"Lucky Larry" may have a shot to win millions more — this time from a jury.

A judge has ordered a trial in a lawsuit filed by Iowa lottery winner Larry Dawson, who contends a $9 million jackpot that he won in 2011 should have been nearly three times as big.

Dawson filed his lawsuit in 2016 after an investigation revealed that lottery contractor Eddie Tipton rigged the previous $16.5 million jackpot, bought the winning ticket himself and unsuccessfully worked with associates to claim it.

Dawson's lawsuit against the Multi-State Lottery Association and the Iowa Lottery contends the $16.5 million should have carried over to the jackpot that he won under Hot Lotto's rules.

Judge Carla Schemmel ruled earlier this month that the association and the lottery are not immune from liability under state law. She says that a "full hearing of this matter" is required to sort out the complex case. 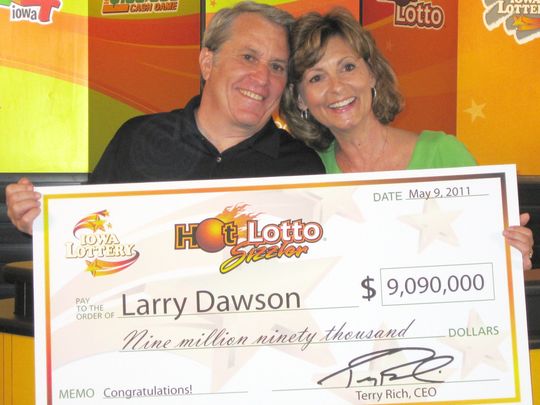