Key industry official has run Powerball from its inception

A prominent lottery official who has run the Powerball game since its inception was quietly removed from his 28-year post leading the Multi-State Lottery Association after a jackpot-fixing scandal inside his organization got bigger, according to a document obtained by The Associated Press.

Charles Strutt, executive director of the association since its 1987 founding, was stripped of his duties in October by the group's board, which includes directors of lotteries in 37 states and U.S. territories. The move came days after prosecutors said their investigation of jackpot-fixing by the association's former security director, Eddie Tipton, had expanded nationwide.

The association, which operates multi-state games such as Hot Lotto and Wild Card in addition to Powerball, has kept the leadership change quiet. It didn't announce its decision and its website lists Strutt as executive director. Idaho Lottery director Jeff Anderson, the board's chairman, said Monday he couldn't comment on a "personnel matter."

But in an Oct. 15 email obtained by the AP through an open records request, Anderson told board members that Strutt had been placed on indefinite administrative leave and that his longtime deputy, Bret Toyne, was appointed interim executive director.

"He accepted the decision of the MUSL Board and was helpful in sharing his thoughts on what was necessary for the future," Anderson wrote of Strutt. He said that Toyne "will be an effective leader who can guide the future of the MUSL."

Strutt declined comment, saying Anderson is the group's spokesman during "internal reviews." Investigators have said the evidence so far shows Tipton was the only lottery official involved in the scheme.

The Urbandale, Iowa-based association has been rocked by the case against Tipton, who was convicted in July of fraud for working with associates to attempt to claim a fixed $16.5 million Hot Lotto jackpot. Strutt testified for the prosecution, saying he believed a person shown on video buying the winning ticket in Des Moines was Tipton.

On Oct. 9, investigators announced they had uncovered new evidence showing Tipton worked with associates to fix jackpots and claim prizes worth millions of dollars in Colorado and Wisconsin. Since then, the case has expanded to include jackpots in Oklahoma and Kansas.

Investigators allege Tipton used his access to the association's random number generators to know winning combinations in advance, then he and his associates played those numbers and shared the prizes.

Tipton, who denies the allegations, is scheduled to face a second trial next month. The association fired the 11-year security employee after his January arrest, replaced machines he worked on and strengthened its security measures.

Strutt was its first employee when six states formed the association to offer the nation's first multi-state game, Lotto America. The group launched Powerball in 1992, and the game has since generated some of the world's largest jackpots and billions of dollars in revenue for 44 states that now participate. Strutt also helped establish the association's other games, which collectively surpass $5 billion in annual sales.

Lottery players in any state can determine the extent to which their state uses computerized drawings at Lottery Post's State Lottery Report Card. The report, which is exclusive to Lottery Post, displays all of the games in each state, color-coded to show whether the game uses real lotto ball drawings or computerized drawings, and grades the state based on the percentage of games that use real lotto ball drawings. 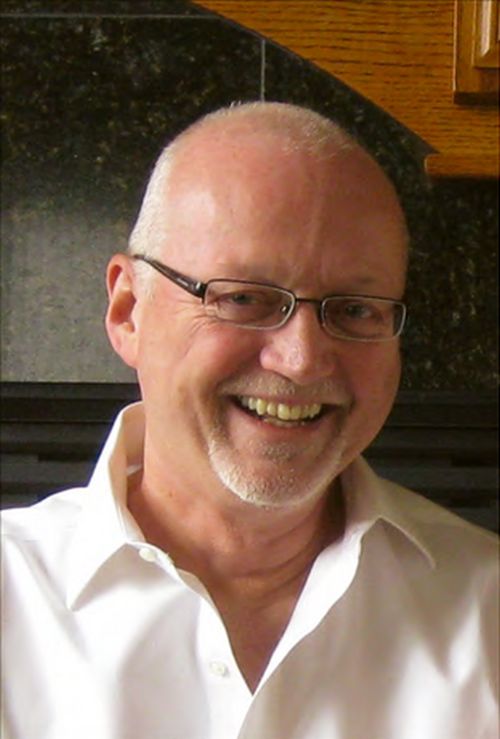