Rhodes agreed to testify against Tipton and his brother, Tommy Tipton. They're charged in Iowa for tinkering with computers to make lottery numbers predictable in Colorado, Kansas, Oklahoma and Wisconsin games. They deny the charges.

Rhodes says he'll also plead guilty in Wisconsin where he'll likely get six months in jail and a requirement to repay $391,500, half of a 2007 Megabucks jackpot. 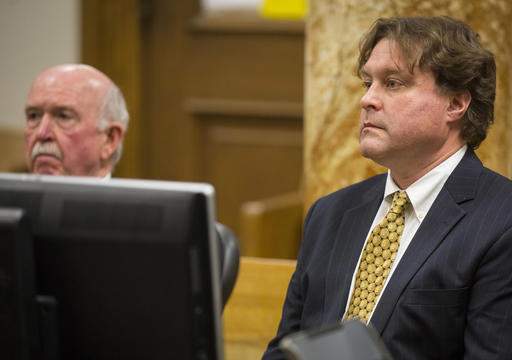