It's the largest prize in the Maryland Lottery's history

An anonymous group stepped forward to claim a record $731.1 million Powerball jackpot drawn on Jan. 20, 2021, the sixth-largest jackpot in the U.S. and the longest roll in Powerball history with 36 consecutive drawings.

As many would expect, the group chose to take the prize as a one-time lump sum cash option, a jaw-dropping $546.8 million, or about $366.6 million after federal and state taxes.

The lone winning ticket for the Jan. 20 Powerball drawing was purchased by one member of The Power Pack at the Coney Market grocery store on Lower Georges Creek Road in Lonaconing, a small town in Northwest Maryland bordering Pennsylvania. Earlier this year, the store received a $100,000 bonus for selling the Quick Pick, the only ticket the group purchased for that drawing.

The Power Pack member who purchased the ticket had the honors of discovering they had just won hundreds of millions of dollars and checked it over and over. Still in disbelief, he told his group, "This can't be right. I'm going to work."

Rest assured, the matching numbers on the ticket were as right as could be.

As the group claimed their prize from the Maryland Lottery, they told Lottery officials that they don't have any plans to change their current lifestyles. According to the Lottery, they are looking to invest the money to take care of their families and positively impact their communities "for generations to come."

"We are thrilled that the jackpot has been claimed, and we couldn't be happier for the winners," Maryland Lottery and Gaming Managing Director of Communications Carole Gentry said. "The prize generated nearly $49 million in tax revenue for the state, so everyone in Maryland wins."

The Powerball win easily eclipsed the previous record in Maryland Lottery history, a $218.6 million share of a $656 million Mega Millions jackpot claimed anonymously by The Three Amigos in the Mar. 30, 2012 drawing.

The jackpot was claimed four months after the drawing, but there was still plenty of time left to come forward. As lottery players in Maryland have 182 days after the draw date to claim prizes, The Power Pack had until July 21.

The next Powerball drawing will take place Saturday night at 10:59 pm EST for a $253 million jackpot.

Powerball is played in 45 states, plus the District of Columbia, Puerto Rico, and the U.S. Virgin Islands. Drawings are Wednesdays and Saturdays at 10:59 pm EST. Tickets cost $2 each. 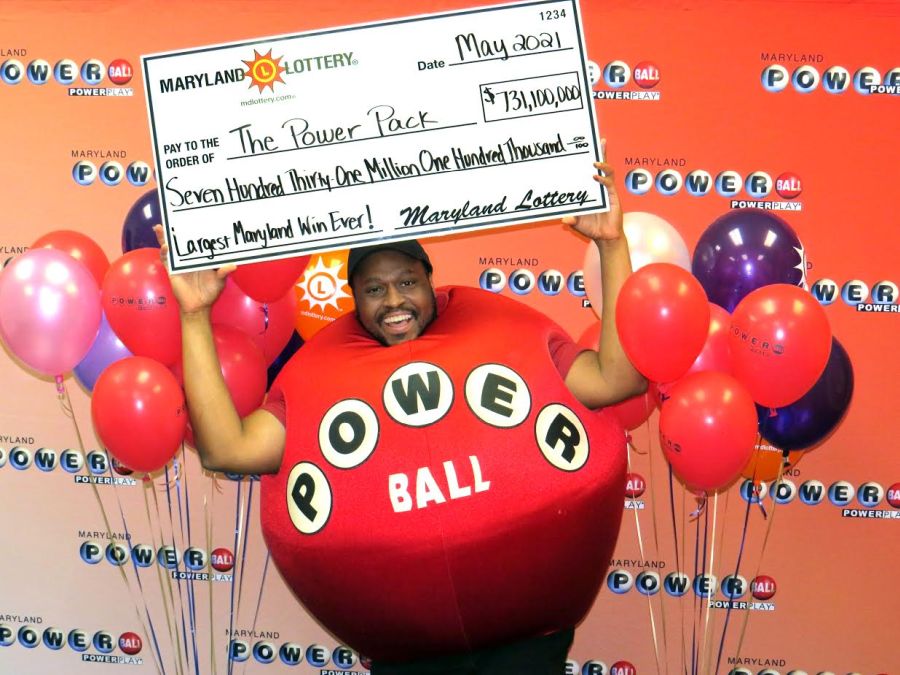