Antulio Mazariegos is on a winning streak. In the last six months, he has claimed four winning lottery tickets, together worth more than $6 million.

His good fortune began in November, lottery officials said, when he pocketed $1 million from an Emerald 10's scratchers ticket he purchased at a Panorama City doughnut shop.

In the months that followed, he kept playing.

One day, he stepped into a Van Nuys liquor store that had just three California Black Premium scratchers left for sale. He told the clerk he'd take them all.

One of the tickets, he later found out, was worth $5 million. Two other scratchers he purchased recently were worth $1,000 and $600.

Mazariegos told lottery officials that he doesn't have a routine but has been playing for 13 years and has a couple of favorite stores, said Elias Dominguez, a spokesman for the California Lottery.

When officials asked him what he planned to do with the prize money, Mazariegos said he hadn't even thought about it. 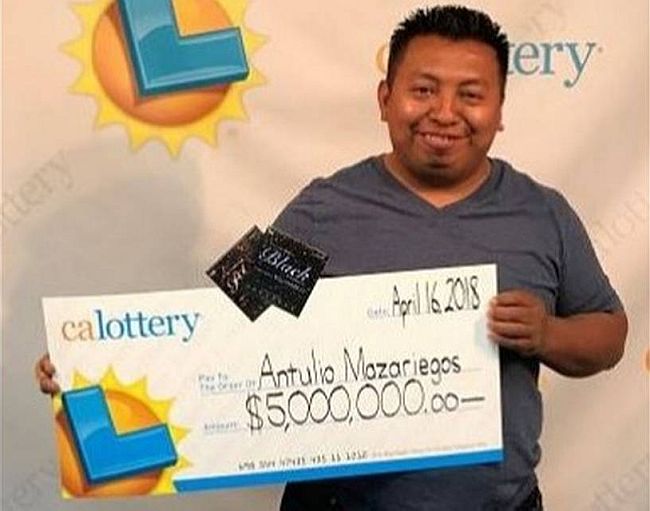