The Texas Lottery announced that it has achieved $5.068 billion in sales for fiscal year 2016, breaking the sales record it set just last fiscal year and resulting in a total contribution of $1.392 billion to Texas, the single largest annual transfer of revenue to the state.

In celebration of the record sales and revenue, the Texas Lottery unveiled a new billboard today at an event at Texas Lottery headquarters in Austin.

"This is the first time in our history that we have generated more than $5 billion in sales and we want to thank Texas Lottery players and our more than 17,000 retailers for their outstanding support," said Gary Grief, executive director of the Texas Lottery. "We are excited to celebrate the extraordinary growth we have achieved and proud to make our largest contributions ever to both Texas public schools and veterans' programs."

"Our growth can be primarily attributed to two factors, another year of strong sales across our entire scratch ticket game portfolio, which accounted for 73 percent of our total sales, and the record $1.5 billion Powerball jackpot that occurred in January," said Grief.

In addition to record-breaking sales, the Texas Lottery's careful spending kept administrative costs to just 4.4 percent of FY 16 sales, one of the lowest administrative expenditure rates in the country.

"Our continued success is partially attributed to the cost containment measures taken in our administrative budget," said Grief. "Any unspent administrative funds are returned directly to the Foundation School Fund."

"The Lottery continues to do an outstanding job managing and maintaining a broad portfolio of scratch and draw games with the highest integrity," said J. Winston Krause, chairman of the Texas Lottery Commission. "I am very proud of the significant support we have provided to Texas education and veterans."

FY 16 by the Numbers

About the Texas Lottery 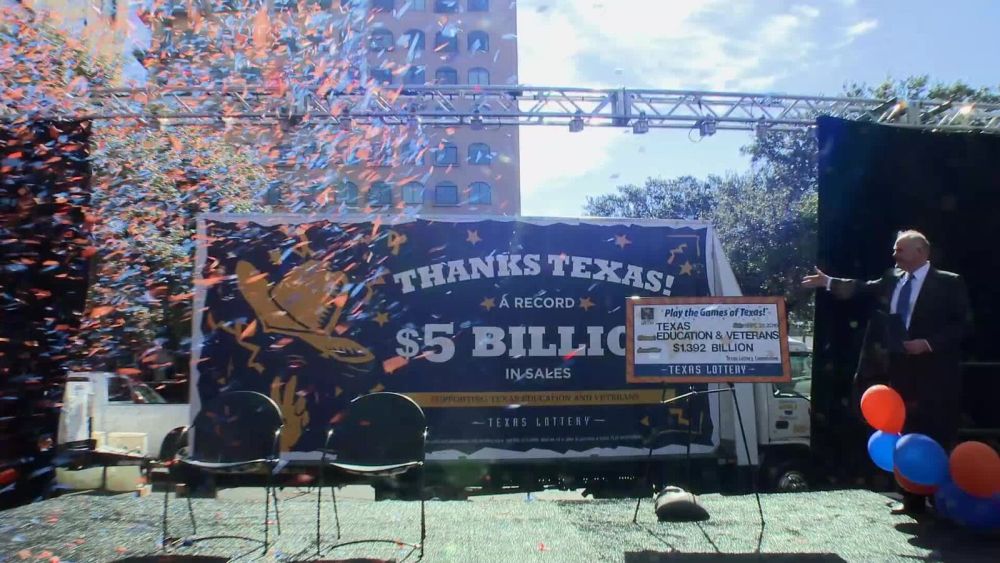 Texas Lottery generated more than $100 million in one week from scratch-off ticket salesJan 7, 2019

Texas Lottery has its best week of scratch-off sales in 23-year historyFeb 10, 2015