The Supreme Court of Canada has dismissed an appeal from a Quebec man who tried to claim a $27 million jackpot based on a lottery ticket printed seven seconds after the cut-off time.

On Thursday, Canada's top court said it would not hear Joel Ifergan's lottery case. The SCC dismissed his request for an appeal with costs.

Ifergan purchased two lottery tickets for the May 23, 2008 Super 7 draw at 8:59 p.m., one minute ahead of the weekly draw deadline. His first ticket printed with the May 23 draw date on it, but his second one came out seven seconds after 9:00, with the May 30 draw date printed at the top.

That second ticket had all the winning numbers for the May 23 jackpot, but Loto-Quebec rejected the claim because the ticket said May 30.

"I'm really disappointed in the decision, and it's not because it's about the money," Ifergan told CTV News Channel after his case was dismissed Thursday.

Ifergan says he's entitled to half of the $27 million awarded in the May 23 draw because his tickets were purchased ahead of the deadline, regardless of whether they were printed after it. He blames Loto-Quebec's 10-second processing delay for denying him his share of the jackpot, which was awarded to another winner.

"Loto-Quebec during the trial never argued the fact that my request for the two tickets was in their system at 8:59.47," he told CTV Montreal.

"The deadline that they advertise was for 9 p.m. — which I did."

Ifergan added that Loto-Quebec's slow processing system puts Quebecers at a "disadvantage" when compared to the rest of Canada.

In the rest of Canada, they shut down at 9 p.m. and you can't buy a ticket," he told The Canadian Press. "But everything in their system prior to 9 p.m. gets processed and you get a ticket, even if it comes out five minutes later."

"Had those tickets been bought anywhere else in Canada, I would have been a millionaire seven years ago," Ifergan said.

The career accountant spent nearly seven years and $100,000 in legal fees fighting for his half of the jackpot.

The Quebec Superior Court and the Quebec Court of Appeal had also ruled against him in 2012 and 2014 respectively.

"Yes, it cost me a lot of money, but it also consumed me for seven years," he said. He added that the SCC did not provide an explanation with its ruling.

"My crusade is up, I've done all I can, I spent enough money going to the Supreme Court," Ifergan told The Canadian Press

The SCC typically does not provide an explanation when it chooses not to hear an appeal.

Loto-Quebec spokesman, Jean-Pierre Roy, said he is satisfied with the Supreme Court's decision.

"The (original) judgement was clear and convincing that Loto-Quebec procedures were altogether reliable and integrated and were the right ones," Roy said.

He added that no protocol changes are expected in the future.

Ifergan says he stopped at a convenience store, where he was told he had less than a minute to buy the two tickets.

The store's owner, Mehernosh Iranpur, says he sold Ifergan the tickets, and Ifergan knew the second ticket was for the next draw.

Ifergan says he and Iranpur were both confused by the situation.

"It was the first time he'd ever seen it," Ifergan said. "Nobody knew."

But Ifergan told The Canadian Press that he accepted the ticket.

The Lotto Super 7 draw was discontinued in September of 2009 and replaced with Lotto Max. Participants in the Super 7 draw were able select their own numbers or opt for random ones. 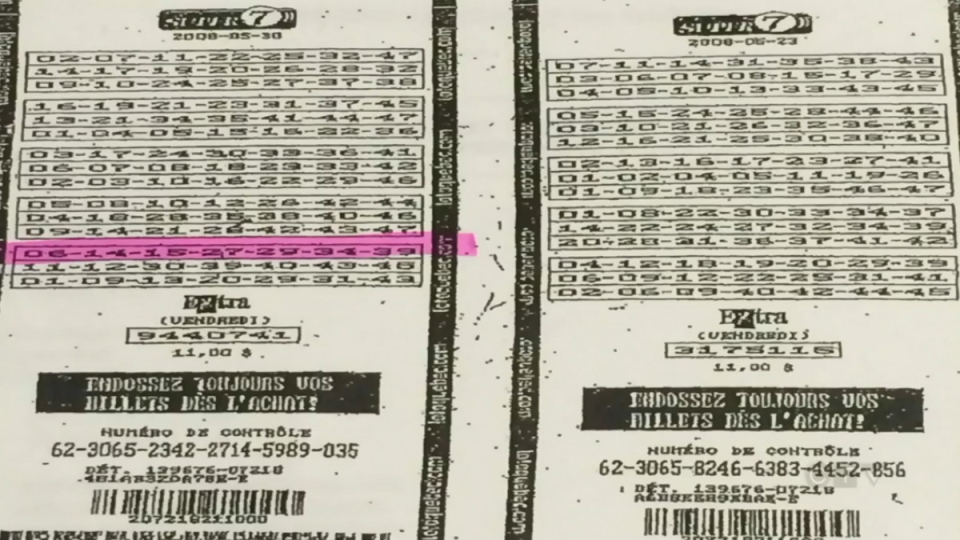 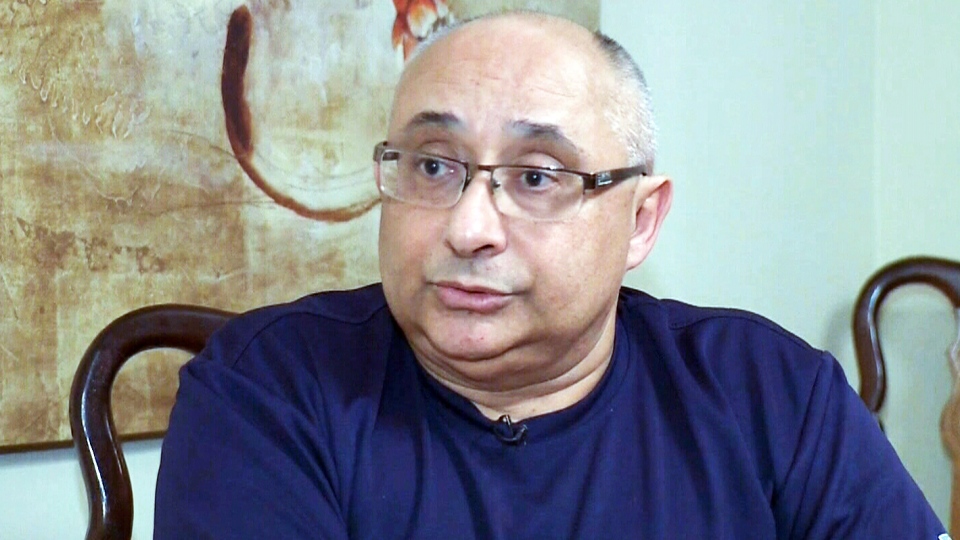 Thanks to hearsetrax for the tip.

Lottery ticket has all the numbers, but 7 seconds lateOct 8, 2008