A father and his daughter were each fined $2.3 million for their roles in an insider lottery scam.

Chung was convicted of stealing a $12.5 million Super 7 ticket from a 2003 drawing, while his daughter falsely claimed the winnings and was convicted of possession of stolen property and defrauding the Ontario Lottery and Gaming Corporation.

Chung stole the free play ticket in 2003 from its rightful owners who validated the ticket at the Chung-managed Variety Plus store in Burlington, Ont. He then gave the ticket to Kathleen to claim in an attempt to cover his tracks.

If the Chungs default, they'll have to spend six more years in prison: The patriarch was sentenced to seven years in prison and his daughter was jailed for a four-year term last September.

"I see no reason why they should not be equally responsible for the outstanding amount ($4.6 million)," wrote Justice Gray.

"I do not agree that all of the responsibility should be placed on Jun-Chul Chung," added the judge. "The lottery funds were made out to Kathleen Chung and she was an active participant in securing the funds from the OLGC."

The Crown already seized almost $8 million in assets in commercial properties and luxury vehicles from the father and daughter, so the prosecution sought fines to make up for the $4.6 million balance.

Kathleen's brother Kenneth Chung, 35, ran Variety Plus in Burlington where his father worked part-time. Both father and son were found guilty in April of stealing lottery tickets during an eight-month period ending in February 2004.

Kenneth Chung only received a 10-month sentence because the judge concluded he played no role in the winning jackpot ticket theft.

The father and daughter, who are on bail, pending appeal, have seven years to pay the fines. The seven-year period starts after the Chungs have been paroled.

In 2011, the OLGC was able to track down the rightful winners of the $12.5 million Super 7 jackpot and paid them the massive prize. The winners were seven friends and former co-workers who lay cable for a living, each of whom received $2.1 million. The jackpot had accumulated $2.3 million in interest in the long stretch of time after the 2003 drawing, resulting in a total payout of $14.8 million. 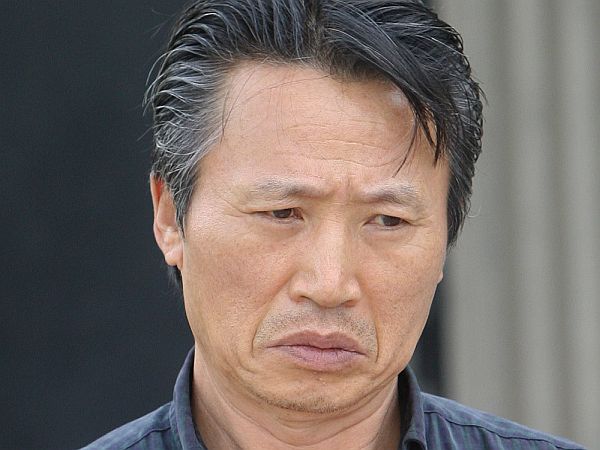 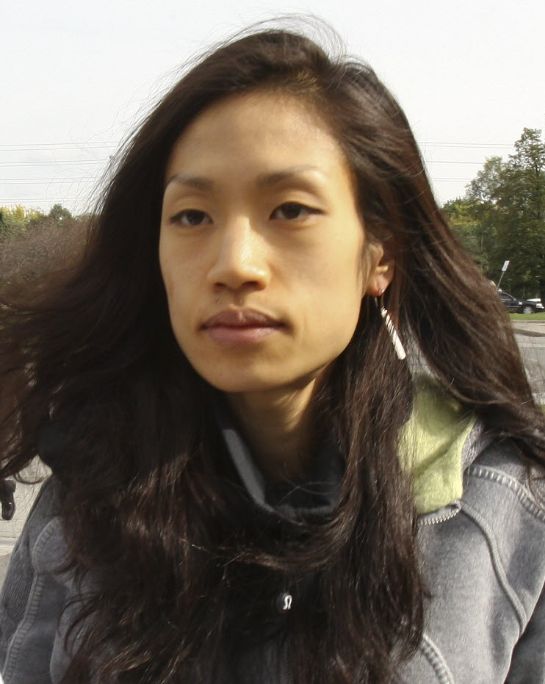 Store owner guilty of stealing lottery ticket, claiming it as his ownDec 7, 2009