A Virginia man waiting to cash in his $1,000 winning lottery ticket ended up winning an additional $177,777 before collecting his prize.

Jeff Melick of Newport News told Virginia Lottery officials he was waiting until the lottery's customer service centers reopened to cash in his $1,000 winning scratch-off ticket when he purchased a Lucky 7s Tripler ticket.

Melick said he plans to use some of his winnings to pay it forward by taking care of strangers' purchases at his local convenience store.

He bought his Lucky 7s Tripler ticket at the Wawa at 12093 Jefferson Avenue in Newport News.

Melick is the owner of Leave it to a Landscaper, a landscaping business in the Newport News area. 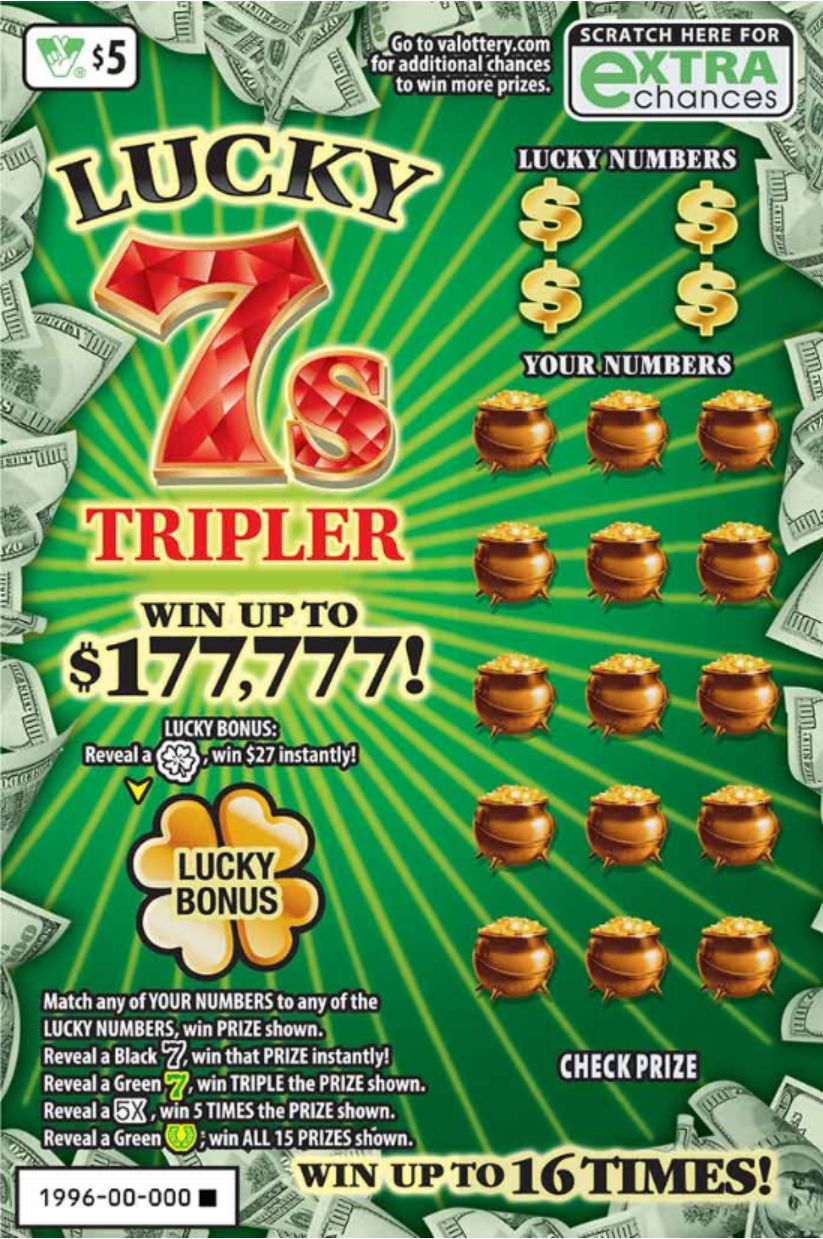