Not long after Austin widow Billie Lawler matched all five numbers in the Mega Millions in 2005, her health began to erode along with her $750,000 prize.

She hoped to live out the balance of her life at a high-end Alzheimer's care facility, but was evicted after about a year when she no longer could make the $5,000 monthly rent, prompting a court-ordered investigation that revealed her daughter had burned through her mom's money — a crime against the elderly that prosecutors and judges say is common, but seldom results in criminal charges.

Shipped off to a state-run facility, Lawler died a month later in August 2010 due to complications from a fall. She was 72 — five years after leaving a South Austin convenience store with her winning numbers.

"She did not have the life she should have had but for this theft," Travis County Probate Judge Guy Herman said.

Jane Greenwood, the youngest of Lawler's three children, was sentenced to 10 years of probation Wednesday for taking what prosecutors say was about $250,000 of her mom's money. Greenwood gave $27,000 to her husband and $11,000 to a man that a family member said Greenwood had been dating on the side. There were smaller transactions at Walmart and at a sports memorabilia store. She dined at upscale restaurants and cut checks to several more family members.

Greenwood, 53, pleaded guilty in March to two first-degree felonies related to the theft. With so many family members having already pocketed a chunk of Lawler's money, state District Judge Brad Urrutia ordered a $51,000 restitution payment to be made by Greenwood to her mom's sister, Betty Brown.

"It meant nothing but misery," she said. "It just seemed like everything happened after that. It's been hard.... We were amazed — absolutely amazed — she could spend that much money in that short of time."

Brown said she agreed with probation as a punishment, believing her sister would not have wanted Greenwood to be placed behind bars. Greenwood's lawyer, Jim Young, said probation was appropriate despite "substantial irregularities to the way the estate was handled." Greenwood is on probation for an unrelated methamphetamine possession case in Hays County.

At the time Lawler checked into Arveda Alzheimer's Family Care in May 2009, her account balance was in the neighborhood of $307,000, prosecutors said. By then, the woman who had lived modestly on whatever she made as a seasonal IRS worker had distributed some of her winnings to family. She treated herself to a Chrysler 300.

Greenwood applied and was appointed by a court to be her mom's guardian. But she never posted a required bond and the agreement was voided in July 2010. Her mom died a month later.

A lawyer appointed to replace Greenwood as guardian discovered money had been missing and filed a criminal complaint with the district attorney's office. Greenwood was indicted in April 2015 on charges of aggravated theft and aggravated misapplication of fiduciary property. The two charges took into account the victim's age.

The prosecutor on the case, Keith Henneke, said that without the theft Lawler would have had enough money to stay at Arveda through mid-2017.

"Unfortunately, these cases are rampant in our communities," Henneke said. "We continue to work hard to bring these cases to light to protect our most vulnerable citizens."

A separate civil dispute was resolved by Greenwood and other heirs of the estate, who distributed roughly $130,000 from the sale of Lawler's South Austin home.

"There is a reluctance to prosecute because the perception is the victim can't tell you," he said. "It's not the easy case where someone stole my bicycle and we know who did it." 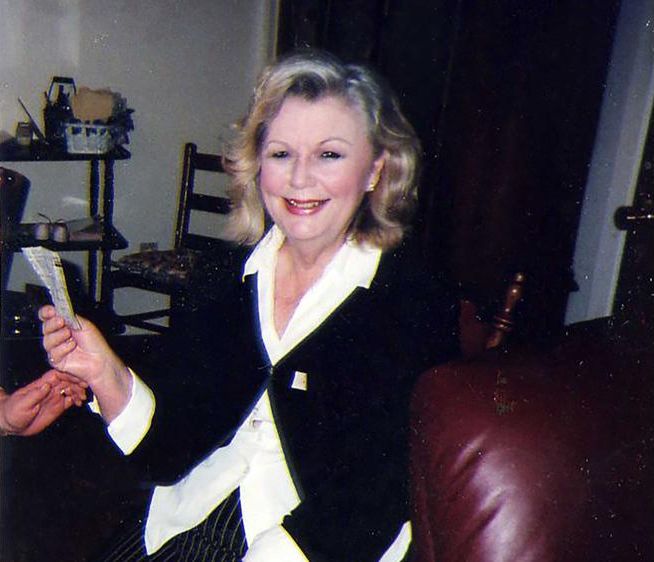 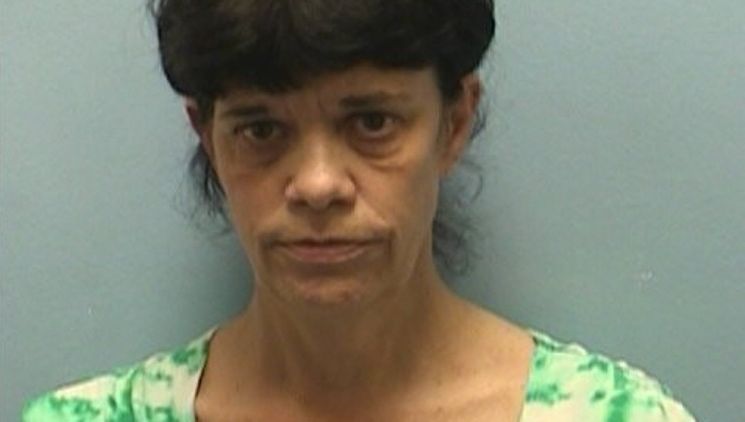 Part of stolen lottery jackpot is returned to Texas manFeb 17, 2010