Police in a small Connecticut town said a former gas station worker in stole more than $25,000 in scratch-off lottery ticket revenue from the business.

Juliana Perillo, 55,was charged with first-degree larceny Monday in connection to lottery revenue that went missing from Petro Pat's in Wolcott. She was released on a promise to appear and is next scheduled to appear in court on July 2.

Police said Perillo faked numbers on a store log sheet to make it seem like customers had returned their lottery tickets for a refund. She then used the money from the nonexistent refunds to buy more tickets.

According to the police, Perillo stole more than $4,400 worth of tickets in one month alone. Authorities said that her scheme lasted 10 months.

Perillo has been fired and denies the thefts, saying that due to medical issues, she may have hit the wrong buttons on the register. (LOL) 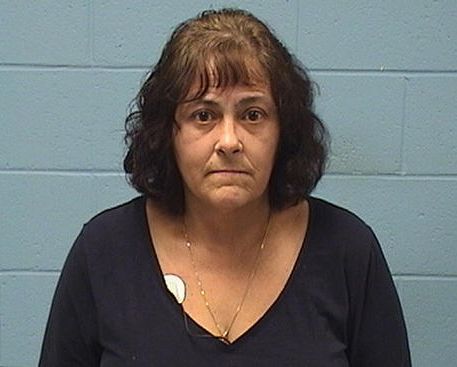