The former manager of a San Bruno gas station has been charged with cheating people who purchased California lottery scratchers after he figured out a way to secretly check which tickets were winners.

He would then sell the losing tickets to gas station patrons.

Most people who bought the scratcher tickets probably never noticed something was odd, but one customer did notice her ticket had been tampered with.

At the bottom of the ticket there were markings as though someone had scratched it with a pin or other sharp object.

It's what the California Lottery Commission calls "pinning," a way retailers can secretly check whether tickets are winners or losers, and then keep the winners and sell only the losing tickets to customers.

The California Lottery Commission sent undercover investigators to the gas station and the manager sold them four more altered tickets.

"We've had theft of lottery tickets, we've had a variety of manufactured, but this is the first time we've had this new thing called 'pinning' of a lottery ticket," San Mateo County District Attorney Steve Wagstaffe told KTVU.

"Think of the fraud that exists out there if we don't crack down hard on this. We'd have people out there who are taking total advantage. We don't know the extent that was done by this defendant Mr. Mustafa," Wagstaffe said.

KTVU reached the gas station owner Reza Mahmoodi, who says Mustafa was let go after staff checked surveillance cameras inside the store and saw some suspicious behavior. He had been an employee about one year prior to his arrest.

The Lottery Commission said the business will be allowed to continue selling tickets, since the investigation did not reveal any wrongdoing on the owner's part.

The defendant Mustafa told KTVU by phone that he had no comment and would have his defense attorney respond to any questions.

"What they need to do is to change the system so that the ability of the people who deal these tickets, to see, 'Hey, do I have a winner or a loser?' is eliminated. They need to be as much in the dark as anybody else," Wagstaffe said.

Mustafa has been released from jail and has a court date set for January 15th. 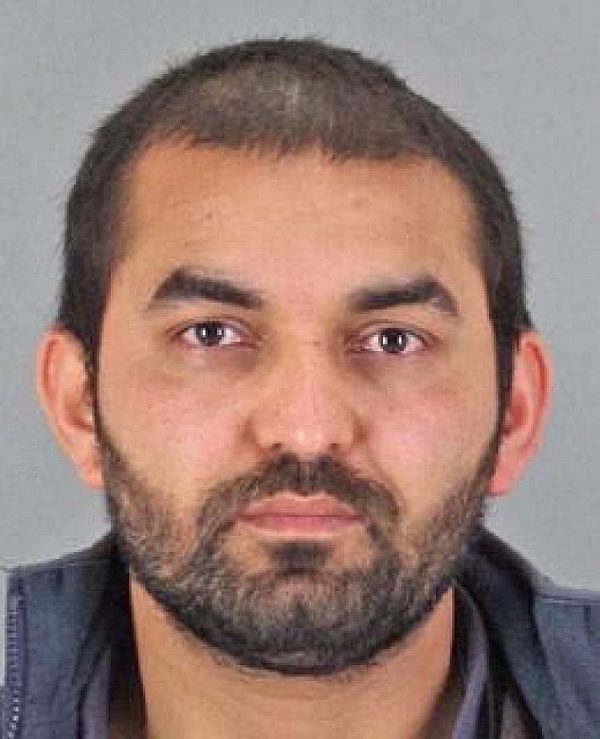