The North American Association of State and Provincial Lotteries (NASPL) has elected Gary Grief as president of the organization at the 2013 NASPL Annual Conference and Trade Show in Providence, Rhode Island. Grief is the executive director of the Texas Lottery Commission.

"I am pleased to have Gary Grief serve as the new NASPL president," said David Gale, executive director of NASPL. "His experience, integrity and dedication to our industry will be an asset to our organization and I look forward to working with him."

Founded in 1971, NASPL has evolved from an informal exchange of information among three pioneering lottery directors, to an organization that has grown into an active association representing 52 lottery organizations. Although the Association's membership and services have grown tremendously over the years, its basic mission remains the same as when it was founded more than 40 years ago — to assemble and disseminate information and benefits of state and provincial lottery organizations through education and communications.

"I want to congratulate Gary Grief on being elected president of NASPL," said J. Winston Krause, chairman of the Texas Lottery Commission. "Gary's many industry recognitions confirm what we know about him in Texas — his knowledge, experience and leadership are unparalleled and he is an integral part of the continued success of the Texas Lottery."

Grief was appointed executive director of the Texas Lottery Commission in March 2010. As executive director, he oversees a $4.4 billion enterprise tasked with generating revenue for public education and other worthy causes for the state of Texas. Under Grief's direction, the Texas Lottery has seen record sales and revenue and contributed more than $15 billion to the state's Foundation School Fund, which supports public education in Texas.

With 20 years in the industry, Grief has been a key part of the success of the Texas Lottery Commission since its inception. He was appointed in 1991 by the Texas Comptroller of Public Accounts to the original eight-member Lottery Task Force assigned to research and launch the Texas Lottery.

Grief has served over the years in a number of responsible management positions at the Commission and in 2002 received the "Powers Award" for Performance Excellence in Lottery Operations by the North American Association of State and Provincial Lotteries (NASPL). Also in 2002, Grief was appointed by the Commission to serve the first of what would be three separate terms as acting executive director. He served in this capacity from September 2002 to February 2003, from July 2005 to January 2006, and from October 2008 to February 2010. Between and after these appointments, Grief served as deputy executive director until his official appointment as executive director in 2010.

Grief is the immediate past Lead Director for the Mega Millions multi-state game consortium. In 2012, he was honored with the PGRI Major Peter J. O'Connell Lottery Industry Lifetime Achievement Award.

A native Texan, Grief is a graduate of the University of Texas at the Permian Basin where he earned a bachelor's degree in business administration. 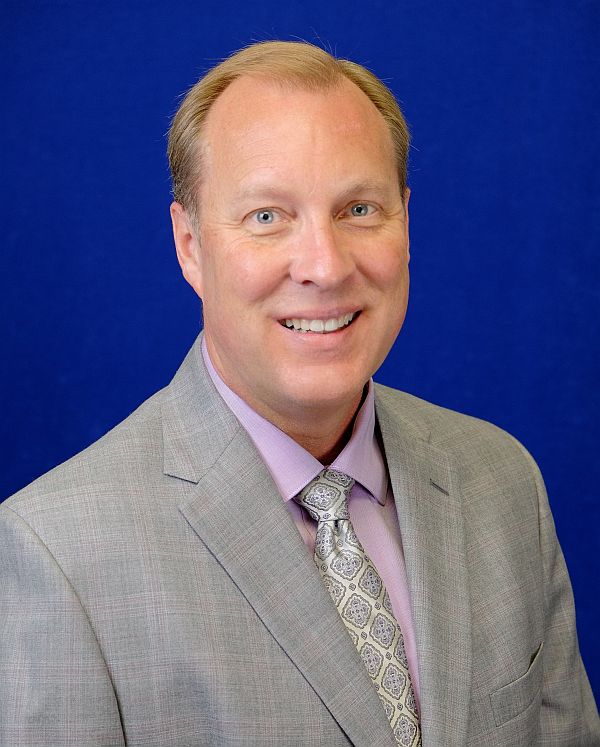 Some States Consider Leasing Their LotteriesOct 16, 2007