A North Carolina player became the second person in their hometown to win a $1 million prize within less than a week.

Although the two Thomasville winners did not win on the same game, they won an equal amount of $1 million within less than one week of each other.

Mario Paniagua Garcia of Thomasville happened to pick out a lucky "Jumbo Bucks" scratch-off ticket for $10 at the Cross Road Curb Market on Blair Street in Thomasville over a week ago. Last Thursday, June 17, he stopped at North Carolina Lottery headquarters in Raleigh to claim his prize, which came out to be $424,503 after state and federal taxes.

Garcia won the fourth top prize out of eight available at the game's launch in April. Just a week later, Thomasville had its second winner of $1 million, but in a different instant game.

Rodney Everhart, also of Thomasville, bought his winning ticket at the Eagle Mart on Baptist Childrens Home Road in Thomasville. He picked out a ticket from the $30 "Millionaire Maker" game, which is the Lottery's first scratch-off to offer 30 $1 million prizes.

The retailers are within a ten minute drive of each other.

"It's very exciting," Everhart told the Lottery. "It's a big, huge blessing."

Everhart won the 15th top prize in the game and also chose to take the lump sum equal to Garcia's $424,503 after taxes when he visited Lottery headquarters last Monday.

The winner revealed that he plans on using the prize money to first pay off his house and some bills.

"Then I'll be able to do some things for my mother and father and immediate family," Everhart explained. "And go out West to Colorado and Montana and elk hunt!"

Who knows, maybe Thomasville will have its third winner soon. After all, third time's the charm. 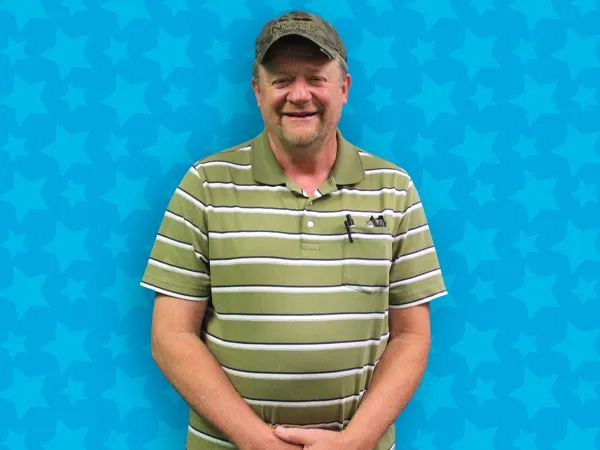