New leadership follows strong sales of more than $1.2 billion for fiscal year of 2020

After a selection committee reviewed over 350 potential candidates for the position, Mary Harville was chosen from a national pool of potential successors and was appointed President and CEO of the Kentucky Lottery Corporation by Governor Andy Beshear.

Prior to Harville's confirmation by the lottery's board of directors, Tom Delacenserie retired from the position in March after serving in the role for three years. Between his retirement and Harville's promotion, Marty Gibbs, Kentucky Lottery COO, served as interim president while Vice President and Corporate Controller Maggie Garrison took on the role of interim COO.

"I'm honored and deeply grateful to Governor Beshear and our board for selecting me to serve as the next President and CEO of the Kentucky Lottery," Harville said in an official statement. "I'm so proud to be part of the great team already in place, which is proven by our record-breaking fiscal year for both sales and return to our state."

"As a life-long Kentuckian and graduate of a Kentucky university, I am also proud to lead the organization that funds KEES scholarships for Kentucky college students, and my goal is to ensure we continue to provide this much-needed funding," Harville added.

Starting in 1988, Harville practiced law in Louisville and Jefferson County at Louisville-based law firm Reed Weitkamp Schell & Vice for 16 years. Her work consisted of a variety of commercial litigation matters, such as representing clients in contract disputes, copyright and trademark disputes, antitrust litigation, and employment matters. She has argued cases on the state level before the Kentucky Supreme Court and the Kentucky Court of Appeals and naturally took a leadership role on cases brought to the United States Court of Appeals and the United States District Courts.

She left the firm in 2004 to serve as Senior Vice President, general counsel, and Corporate Secretary for the Kentucky Lottery. 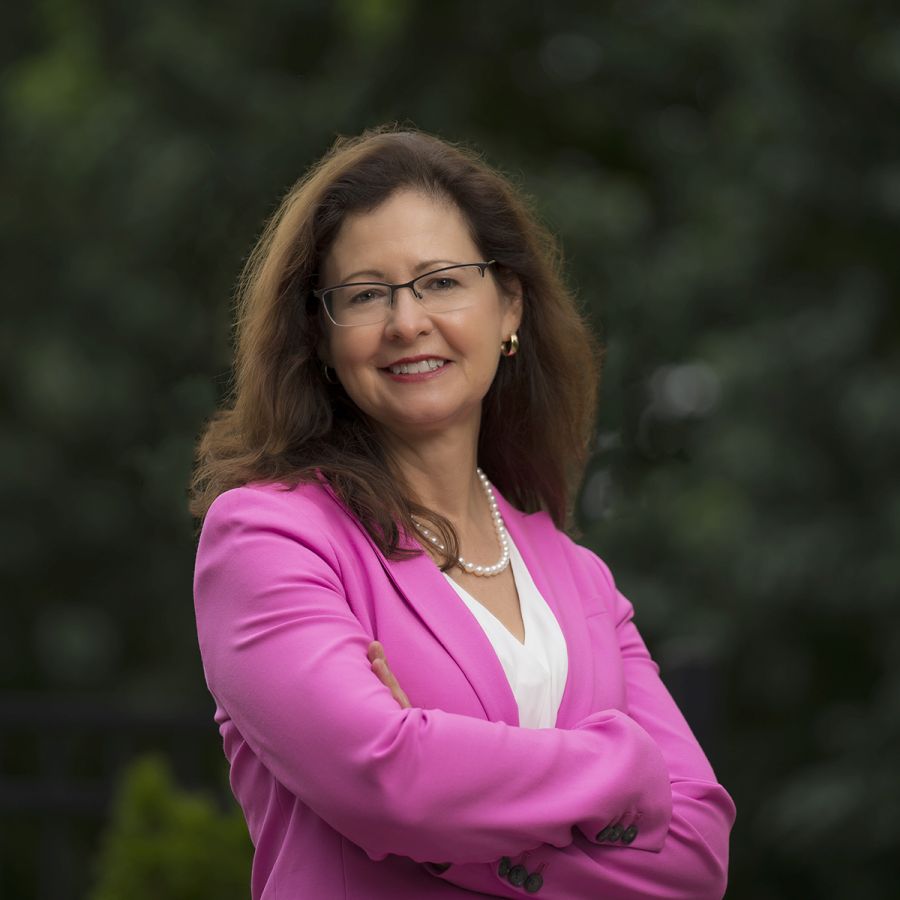