On May 12, Gilbert Arenas rushed out of the house to play his lucky numbers at his favorite gas station before it closed for the day. Along the way, a mix of good will, misfortune and luck brought him a Mega Millions 2nd prize of $309,694.

Soon after leaving his home, Arenas realized his car did not have enough gas to get him to the station. He also forgot his wallet at home and had $10 on-hand. Stopping at the nearest gas station, he figured that $10 worth of gas would be enough to get him to his usual lottery spot just in time.

Just then, a homeless man walked up to Arenas and asked if he had any spare change.

Arena's first thought to himself was "I don't have time for this." He explained to the man that he had eight minutes to get to the other gas station to play his numbers before they closed.

The man asked him why he couldn't just play his numbers at the gas station he was currently at. "The other gas station lets me push the buttons myself," Arenas replied. He admitted he lied about which gas station he was headed off to so as to add to his urgency and not waste anymore time.

The basketball star then offered to give the man $5 and use his other $5 to get him across town.

"Are you sure?" Arenas asked.

After the exchange, Arenas did not actually make it to his favorite gas station in time.

The former NBA player woke up the next day and checked his text messages. "Congratulations," a message read. "U won 300k." It sounded like a scam, plus he never actually got to play his lucky numbers in time for the draw. He ignored it.

Later, Arenas made his regular trip to his lucky gas station to play the Powerball game for that night's draw. The owner of the station approached him and revealed that he played Arenas' usual numbers on his behalf because he closed early that day. As it turns out, the text message he received earlier was not a scam, but a very honest act.

On Saturday, Arenas returned to the other gas station to find the homeless man and gave him a share of the winnings. He did not disclose the amount, citing the man's safety.

"He jumped up and hugged me for five minutes crying and then started to pray," Arenas recalled. "I've given back to the homeless but never was blessed by one. His good-hearted gesture of me making it back home blessed that ticket." 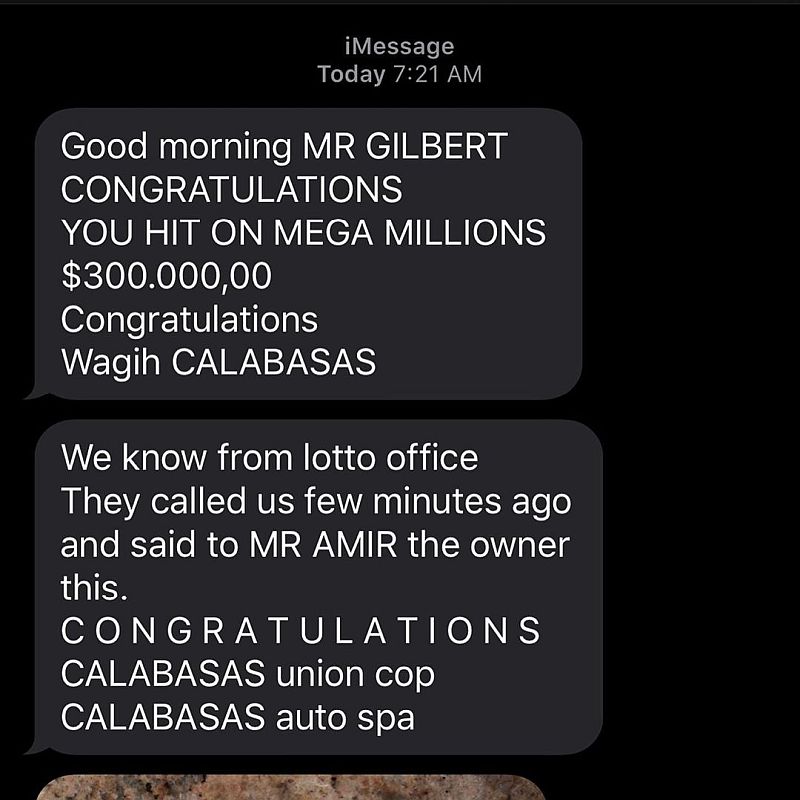 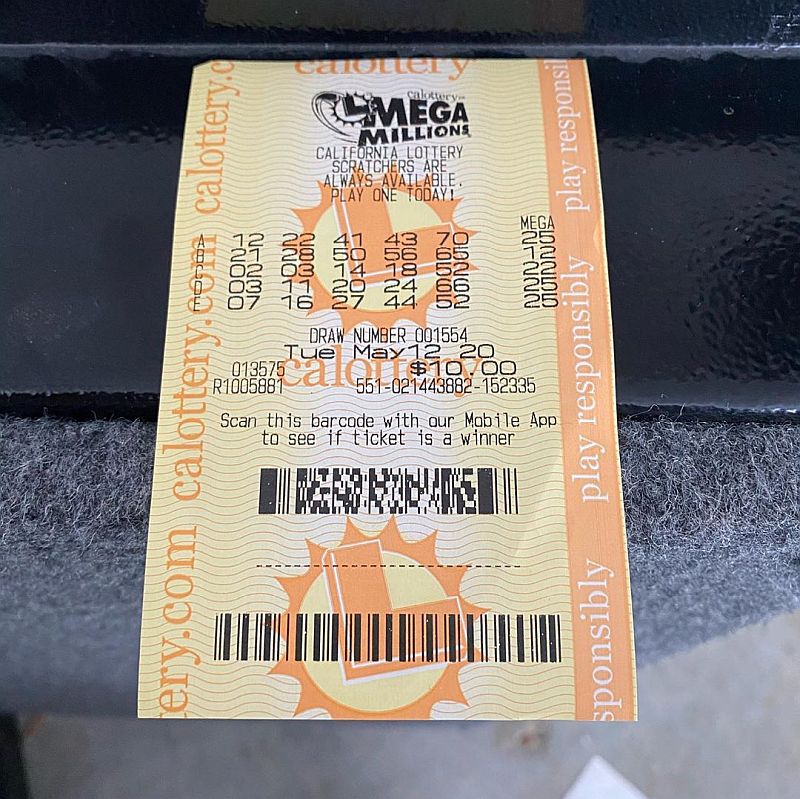 Note: The quotations in this story have been changed to remove profanity, but the meanings are the same as what appeared on Instagram.