The longtime head of the Rhode Island Lottery is stepping down.

Gerald Aubin, who has served as director of the Lottery since 1996, announced Friday that he will retire in the spring after nearly a quarter-century in the job. He oversees both traditional games such as scratch tickets as well as the two state-owned casinos operated by Twin River.

Officials said Aubin is the longest-serving head of any lottery in the nation. The gaming agency's revenue has jumped from $90 million to nearly $400 million during his tenure.

"Gerry is well-respected nationwide for his deep knowledge of the lottery industry, and Rhode Islanders for decades have benefited from having someone with Gerry's experience and expertise at the helm," Gov. Gina Raimondo said in a statement. "He will be sorely missed. We wish him a long and happy retirement."

A Bryant University graduate, Aubin previously spent 21 years in the Providence Police Department, retiring as deputy chief. He currently earns $157,000 a year leading the Lottery, according to the state transparency portal.

A spokesperson said R.I. Department of Revenue Director Mark Furcolo will oversee the Lottery until a successor is named.

The announcement comes as legislative committees are preparing to start hearings on a revised contract extension for gaming tech giant IGT, following announcement of a negotiated truce between IGT and rival Twin River after they spent months battling over the proposal last year. 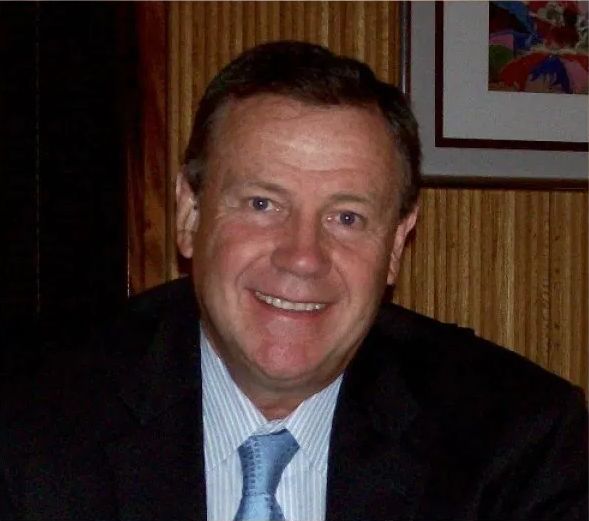