Winners of the Nebraska Lottery both big and small must step into the limelight to accept their prize under state law, a public reveal that can turn a stroke of luck into a potential curse.

Notice of a winner can bring family, friends and "newfound fourth cousins" out of the woodwork to ask for a slice of the prize money, said Sen. Tom Brandt of Plymouth.

Often, the publicity and unwanted fame can become too much for the jackpot winners, Brandt said, no matter how much money comes into their possession.

Some winners go broke, unable to manage their finances responsibly, while others become suicidal from the pressure placed on them by requests for charity, Brandt said. Still other lottery winners will move out of the state to get away from it all.

Brandt introduced a bill (LB798) that would allow Nebraska Lottery players who win $300,000 or more to remain anonymous, blocking their names from being released by creating a new exemption to the Nebraska Public Records laws.

"I don't think this bill will solve all these issues," Brandt told the Legislature's General Affairs Committee on Monday. "But I do think the ability to remain anonymous will allow the winners to hold onto a sense of normalcy and remain in the Good Life."

Seven states allow for total anonymity for lottery winners, Brandt said, while Arizona gives privacy to winners of $100,000 or more, Georgia keeps the names of those who win more than $250,000 private, and Virginia protects the identities of winners who collect more than $10 million. New Jersey last week became the nation's latest state to offer anonymity for lottery winners.

No one testified in support of the bill Monday.

The print and broadcast media outlets in Nebraska stood against Brandt's idea during the hearing, not on the subject matter, but on "keeping the public's business public," according to lobbyist Walt Radcliffe.

"There is something to be said for the public knowing who wins, other than just voyeurism," Radcliffe said.

Knowing the winners maintains transparency and integrity in the state's lottery games, he added, a portion of which funds education and environmental initiatives in Nebraska.

In 2006, eight Lincoln co-workers split what was then the largest Powerball jackpot, with each pocketing an immediate $15.5 million after taxes.

Their big win, and their individual stories, were not only headline news in Lincoln, but across the country.

Brandt said Monday while future winners would be kept out of the public eye, their identities would still be known to the Nebraska Lottery, which could provide the safeguards Radcliffe alluded to.

Monday's debate turned briefly into what balance exemptions to the public-records statutes should strike.

Radcliffe said while state law says court proceedings should be open to the public, it also closes to the media hearings for juveniles, which he said the print and broadcast outlets in the state respect.

Committee Chairman Tom Briese of Albion asked Radcliffe if Media of Nebraska would agree to an exemption that could potentially prevent Nebraskans from suffering mental health problems or attempting suicide would also be worthwhile.

The longtime lobbyist said there are plenty of ways the Legislature could preempt harmful behaviors through legislation — he mentioned gun control specifically — but has chosen not to.

The committee took no action on the bill Monday. 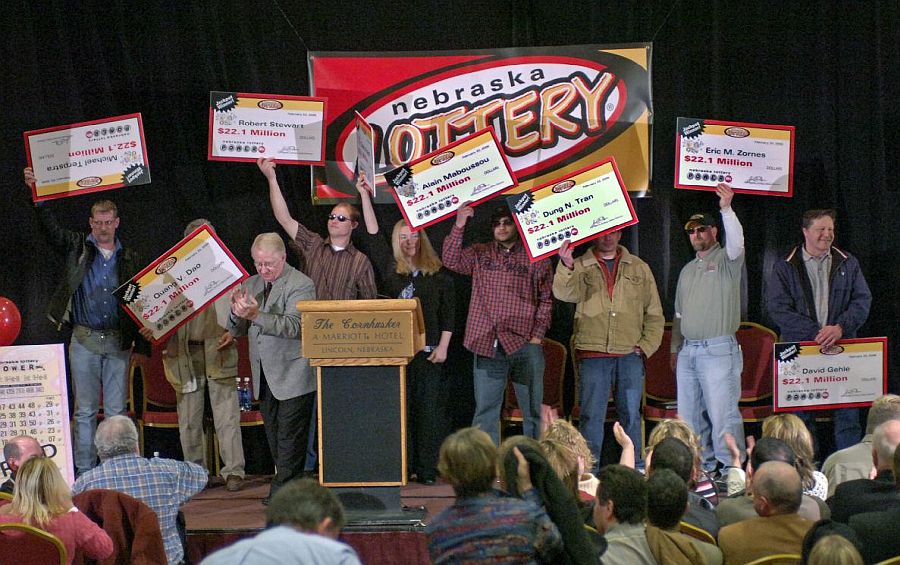