Customer tips bartender with Powerball lottery ticket — and it wins $50,000

A bartender in Missouri received the tip of a lifetime — when a customer gave her a Powerball ticket that ended up winning $50,000.

Taylor Russey, 33, told reporters Wednesday that a regular patron gave out Powerball tickets as part of his tip on Oct. 18 for her good service that evening at Bleacher's Bar in O'Fallon.

"He does this every now and then, and when he does, he still tips regularly," Russey said of the generous gentleman who has asked to remain anonymous. "It's just something nice he does for us."

Russey scanned the ticket at the bar's lottery terminal the following day and immediately knew something was up.

"It told me I couldn't cash it, that I had to claim the prize at a lottery office because I won $50,000," Russey said. "I kind of stood there for a second, looked at the cook and then looked at the ticket before I started laughing and then I started crying."

The bartender said she had no major plans for her windfall aside from getting necessary dental work.

She doesn't intend to buy anything extravagant or quit her job of almost three years, she said.

"No, I'm not that kind of person," Russey said ahead of her first shift at the bar since the big win. "And this is not going to sustain me for the rest of my life. I still have to work."

Russey's co-workers aren't jealous of her jackpot, which took a "kind of big hit" after taxes, she said.

"Honestly, I haven't had anybody say anything negative to me at all," she said. "Everybody's been supportive and congratulating me. It's become a very public news story." 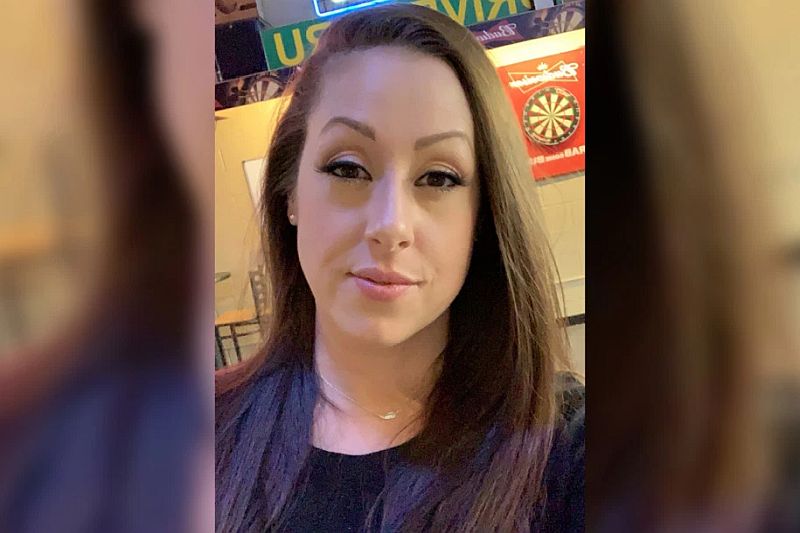