Fort Lauderdale is a long way from Memphis.

And that's not all.

His three-phase plan — representing a total investment of $19 million — would transform the area like never before, establishing a performing-arts hub meant to revitalize a neighborhood that time forgot.

Pilgram, a dynamic entrepreneur who spent his childhood in Memphis, has already spent $2.2 million on his NYSW Jazz Lounge in downtown Fort Lauderdale.

Now, the father of two wants to renovate a 1940s building at 1448 Sistrunk Blvd., where blues artists had crowds flocking to the Night Owl lounge.

The place closed 25 years ago or so, leaving behind a sad silence.

For a quarter of a century, nothing has come along to replace the Night Owl — until now.

"My parents used to go there," said Vice Mayor Robert McKinzie, whose district includes the Sistrunk neighborhood. "We had other blues clubs but that was the last one. This is what this community has been waiting for for 30 something years. His project will spur economic development and create jobs."

Pilgram, who won a $52 million Florida Lotto jackpot in the April 17, 2010 drawing, wants to use some of his millions to breathe new life into the streets of Sistrunk, the historically black northwestern section that lies north of Broward Boulevard and west of the FEC railroad tracks.

He's already brightened up the music scene in downtown Fort Lauderdale with his jazz lounge.

The place to go

The lounge is "wall to wall" on weekends, he says, attracting clientele from South Florida and beyond. The lounge opened in early 2018, just west of the courthouse, at 107 SW Sixth St.

His New York Subs and Wings "fast casual" restaurant is in the same building.

"This is the place to go," Pilgram said from the bar, a few hours before opening time. "We get people from as far away as Homestead and West Palm Beach. There's nothing like this."

Over on Sistrunk, Pilgram wants to renovate the two-story building that was once home to the Night Owl lounge and build a new three-story building next door.

The renovated building would become home to a second New York Subs and Wings restaurant with an open-air bar on the rooftop.

The new building would have an arts gallery, dance studio and music space on the first two floors.

The Memphis Blues lounge would occupy the third floor, with enough space for 200 patrons.

A walkway bridge would connect the two buildings.

Fort Lauderdale commissioners eager to see redevelopment in the Sistrunk area have agreed to give Pilgram a $1.5 million forgivable loan to help the Memphis Blues Complex get underway. The CRA, a redevelopment board overseen by the commission, approved the plan Thursday.

Mayor Dean Trantalis says Pilgram's vision would bring live entertainment to an area that's been without it for decades.

"An investment like this will help bring new life to the Sistrunk area and at the same time it appreciates the heritage of the area," Trantalis said. "We're very happy to have Mr. Pilgram step up to the plate."

Fort Lauderdale is doing its part to spur things along, dedicating millions to fuel the building boom.

Not far from Pilgram's Memphis Blues Complex, a new YMCA will bring new life to the boulevard. Fort Lauderdale commissioners have already dedicated $10 million in taxpayer money from the CRA to that project.

Pilgram's plan includes a $15 million project that calls for the development of a parcel he owns across the street at 1429 to 1435 Sistrunk Blvd.

His company, the Pilgram Group, is planning a new four-story, 32,000-square-foot mixed-use building with shops on the ground floor; an arts and culture incubator on the second floor; loft-style residences on the third and fourth floors — and a fourth floor open-air garden.

"If you're going to invest in a community with your own money, you're bringing up the area," Pilgrim said. "This is helping a blighted area." 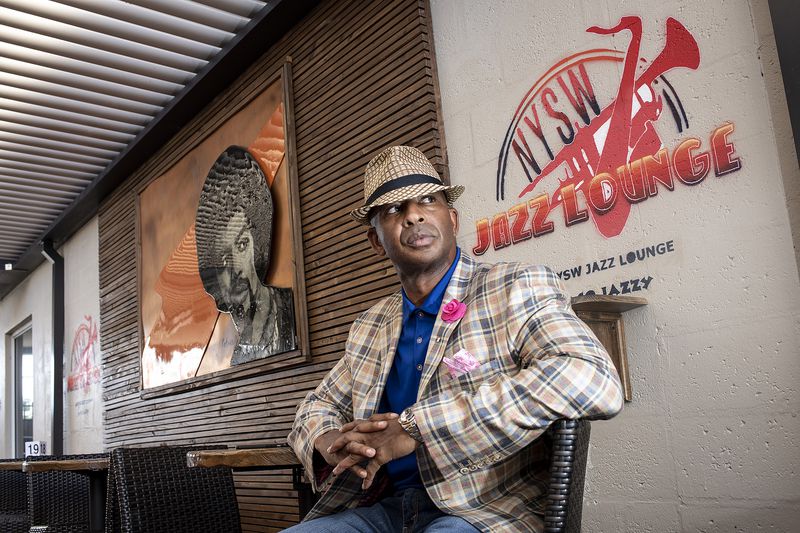 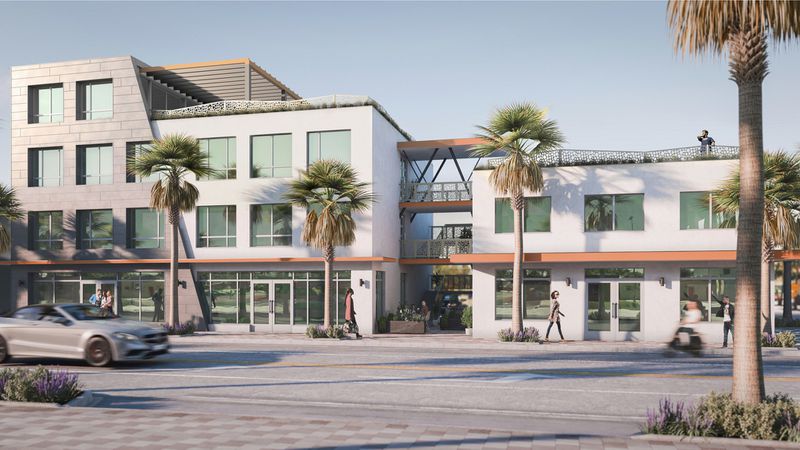 Lottery millionaire still lives in a trailer in MaineSep 27, 2019

Mega Millions winner selling $26M mansion due to son's health says the home has been a 'blessing'Nov 20, 2018

Everything you know about the fate of lottery winners is probably wrong, according to scienceOct 19, 2018