One lucky person will get to start 2020 with $1 million in their pocket — and Jessie James Decker will announce the winner.

The country-pop star is set to announce the first-ever Powerball Millionaire of the Year during the live broadcast of Dick Clark's New Year's Rockin' Eve with Ryan Seacrest 2020, as revealed in a press release.

"I am so thrilled to be a part of this incredible life-changing moment on one of the most iconic shows on television!" Decker, 31, said in a statement.

The $1 million winner will be randomly awarded as part of a larger, second-chance prize drawing. Powerball players in 25 participating jurisdictions have the opportunity to win a trip to N.Y.C. to celebrate New Year's Eve 2020; additionally, they have a shot at being the First Powerball Millionaire of the Year.

All second chance prize-winners will enjoy New York City with a holiday cruise and theater performance. The winners will also score roundtrip airfare, hotel accommodations, and will be invited to a New Year's Eve gala at the Crowne Plaza Hotel, featuring a performance from Decker.

The big reveal announcing the winner of the First Powerball Millionaire of the Year will air just after midnight on Jan. 1, 2020.

"We are delighted to have Jessie James Decker join us for this special New Year's celebration," Gregory Mineo, Powerball Product Group Chairman, said in a statement. "It is going to be an exhilarating countdown to 2020 for our Powerball VIP trip winners and viewers at home."

"There's someone out there who will become a millionaire overnight LIVE on New Year's Eve and I can't wait to celebrate with them," added Decker.

The announcement comes months after Decker and her husband Eric Decker moved into their "forever home" in Nashville earlier this year.

"We do not plan on moving anymore, we've moved a lot," she told PEOPLE. "We keep saying this is the forever home, and it's every dream we've ever had." 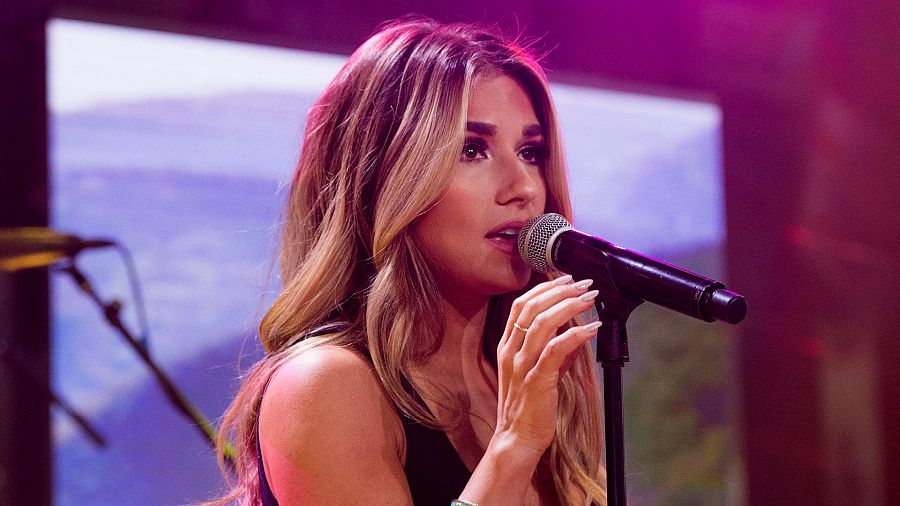 Powerball to lower jackpot starting point and increases due to plunge in salesMar 25, 2020