A Pennsylvania woman scored a $1 million jackpot from a scratch-off lottery ticket just two years after collecting a $100,000 prize.

Dodson previously visited lottery headquarters two years ago to collect a $100,000 jackpot from a Family Feud scratch-off ticket she bought from the same store.

The winner said she used somewhat superficial means to decide on the Max-A-Million ticket.

"I liked that ticket because of the color purple, so it was the first one [on the roll] and it was the million dollar winner!" she said.

Dodson said she and her husband are making plans for the latest jackpot.

"We're going to pay our mortgage off, we'll pay our truck off and we'll go to the Grand Canyon and Alaska!" she said. 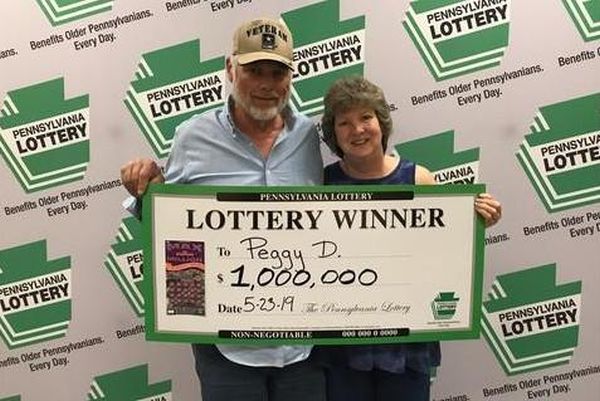