A novice lottery player in Oregon who ended up confused while trying to buy a Powerball ticket had his inexperience pay off when he won $150,000.

Michael Faught of Lebanon told Oregon Lottery officials he and his wife were on a roadtrip when they decided to buy some Powerball tickets, which they rarely do, at the Food for Less store in Medford.

Faught said he ended up making a purchase he didn't intend when he didn't understand the clerk's questions.

"The customer service clerk wanted to know if I wanted to purchase the $3 per line ticket," Faught said. "I had no clue what she was talking about as we rarely purchase lottery tickets, so I just said yes. That decision ended up tripling our win from $50,000 to $150,000!"

Faught later discovered he had purchased the Power Play multiplier option — $3 per line instead of $2 — which tripled his prize thanks to the multiplier of three being drawn in the March 23 drawing.

"My wife and I were excited, elated, giddy and soooo happy!" Faught said. "We feel so blessed that we were able to pay off some major bills as a result of the win." 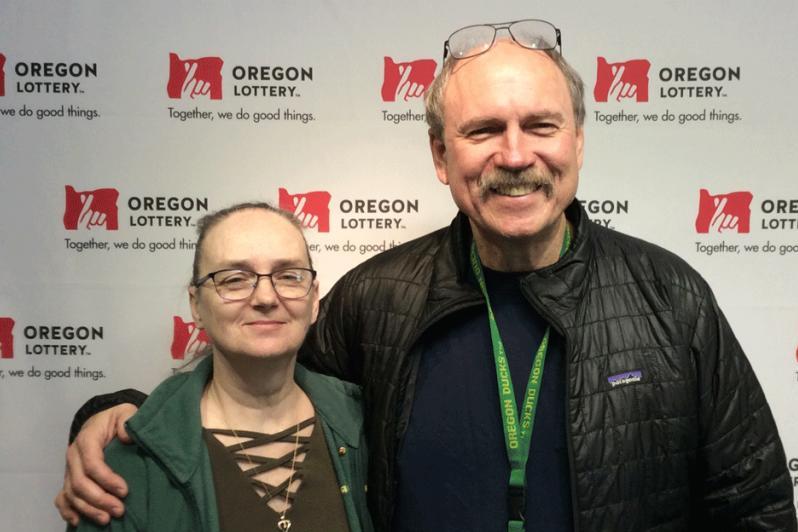