Some people have all the luck. In February, that person was Deborah Brown.

When Deborah Brown bought 20 Pick 4 tickets from the Virginia Lottery — all with the same four digits for the same drawing — she just had a feeling.

"A couple of times during the day, I saw those numbers," she said.

A little while later, when she bought 10 more plays — again for the same drawing with that same number combination (1-0-3-1) — she said she was really feeling it.

Turns out, that feeling was right!

"I nearly had a heart attack!" the Richmond woman said as she claimed her prize.

She bought all her tickets at Irongate Shell located at 6437 Iron Bridge Road in Chesterfield County.

Ms. Brown said she has no immediate plans for her winnings, but she's considering some home renovation. 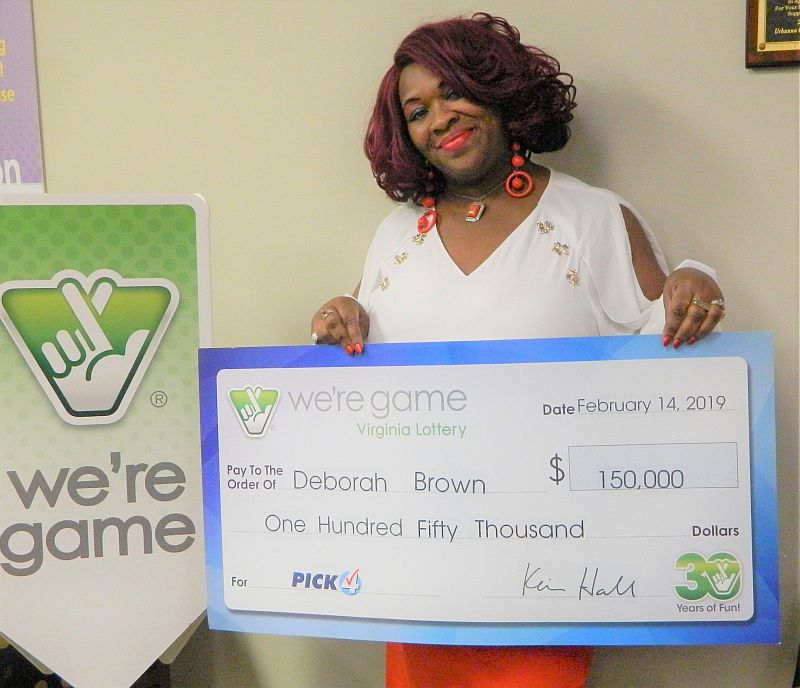 Prolific lottery winner does it againOct 20, 2011