An East Moline man stopped in a central Iowa convenience store last month to grab a coffee, snack and what ended up being a pretty lucky piece of paper, the Iowa Lottery announced Monday.

Danny Lovett, 60, bought a $1 million winning lottery ticket at a Kum & Go in Colfax while on his truck route from Davenport to Des Moines, the lottery said in a statement.

"You count and you count and you look and it's like, 'There's no way!'" Lovett said in a news release Monday. "Then you wake people up out of bed so they can see, too. It's a great thing."

Lovett said plans to use the money to buy a house, add to his retirement savings, help out his family and buy his dream car: a 1972 Ford Mustang fastback.

The winning ticket was announced on Jan. 15, but Lovett didn't check to see that his first five numbers were a match until a few days later. After waiting out the recent series of winter storms, Lovett finally stopped by the Iowa Lottery Headquarters in Clive to claim his winnings, the lottery said.

One other Mega Millions ticket purchased in California also won $1 million in prize money in the Jan. 15 drawing.

Lovett was one number away from winning a part of the $55 million jackpot, which continues to increase in value until it's claimed, lottery officials said.

His ticket was the second winning ticket the Colfax Kum & Go sold in the past 13 months.

In January of 2018, George Dickerson of Colfax also claimed a $1 million Powerball prize from a ticket at the Colfax convenience store, according to the lottery.

More than $4.2 billion has been awarded to Iowa Lottery players and more than $1.9 billion to state programs since the program's inception in 1985, according to the news release. 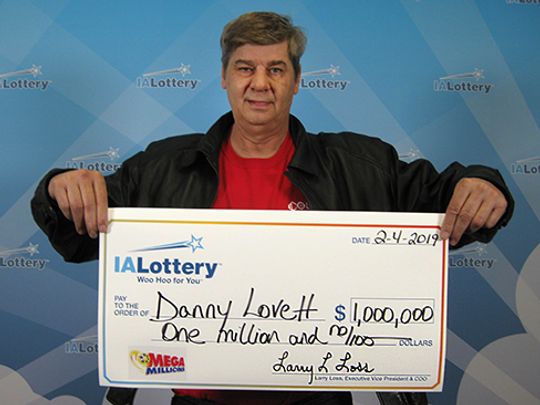 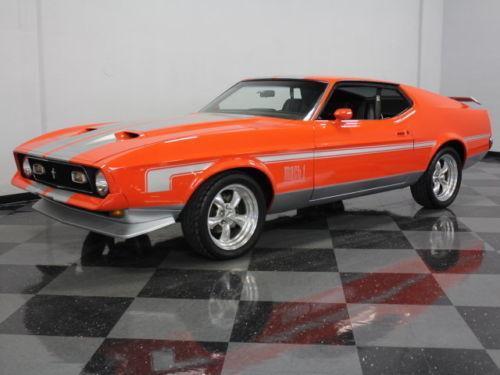