They addressed the state Lottery Commission one month after an anonymous writer sent a letter to officials in Gov. Jerry Brown's administration that included pictures of senior Lottery leaders carrying on at a Southern California bar. It also included anecdotes describing disparaging treatment of employees.

"This is unacceptable in state service. It is not who we are and it is time for these people to go. We are here today to demand resignations," said Paulina Vasquez, a lottery sales representative and union shop steward.

Lottery Director Hugo Lopez and Lottery Commission Chairman Gregory Ahern did not call for discipline at the commission meeting, but each in prepared remarks outlined unfolding investigations.

"Please be aware that these matters are being addressed," Ahern said when the employees concluded their remarks.

Brown's office in August requested the Department of Justice review the anonymous letter's allegations, and Lottery employees say agents are beginning to interview workers. Separately, the State Controller's Office is conducting an audit of Lottery expenses.

Lottery Director Lopez said the department has stressed in recent training a state law that allows public employees to be disciplined if their actions discredit their employer.

The anonymous letter writer alleged that Lopez was among the senior executives who attended a piano bar after a sales conference where one department leader was photographed with his head in a woman's shirt.

"Whether or not any allegations are substantiated, this incident has served as a reminder of what is expected of Lottery employees," he said.

The workers who called for resignations said they were worried about retaliation for speaking out at the commission's public meeting. They shook hands with commissioners after the meeting, and Ahern thanked them for the years they've worked for department.

"It's time to bring back honesty, integrity, professionalism and trust to our management team," 25-year Lottery employee Catherine Alvarado said during the worker presentation. 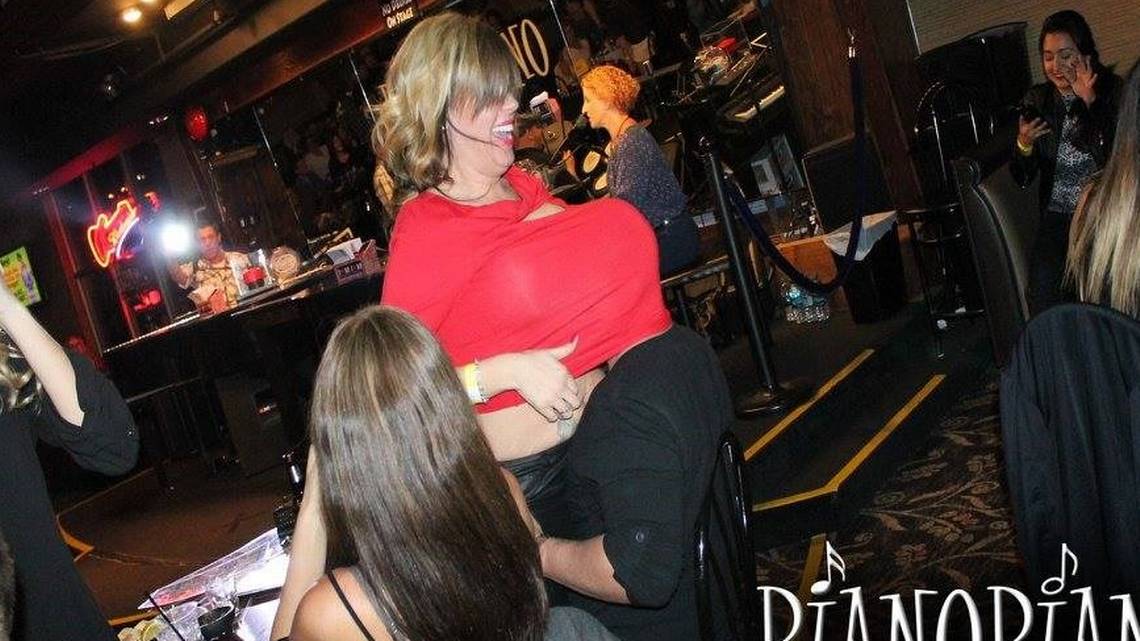