Authorities have arrested three San Jose, California, men and are seeking at least one other suspected of breaking into Bay Area businesses to steal lottery scratch-off tickets.

The suspects would break into closed businesses in the early morning hours and steal "large quantities" of tickets, Halleran said. They would then drive to open gas stations and convenience stores in San Jose and San Francisco to cash any winning tickets.

Investigators have obtained an arrest warrant for a fourth suspect, 21-year-old Jose Sotomayor, said Halleran, adding that other unnamed suspects are being sought by police. 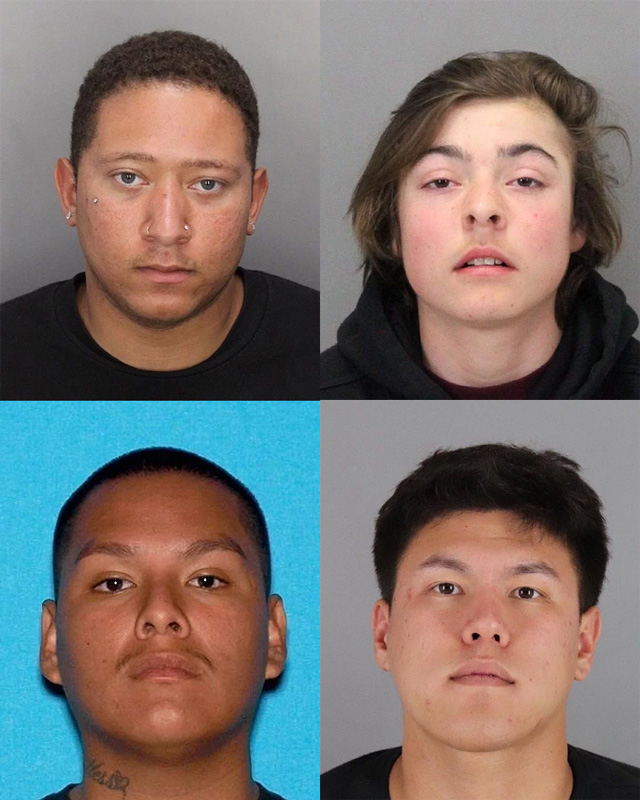