Lottery winner memorialized his winning numbers in his swimming pool

If you're hoping for a bit of extra lottery luck this week, perhaps living in the home of a lottery winner might make some good fortune rub off on you — and now you can do just that.

The six-bedroom house in Barnoldby-le-Beck near Grimsby was originally bought for just £375,000 but since then it has been through some serious upgrades including the addition of an indoor swimming pool complete with the winning numbers on the bottom.

In the next room over from the pool, which has its own changing rooms, steam room and a jacuzzi, is a huge conservatory for relaxing after a tough workout.

The Brambles comes with its own games room that has its own bar and movie projector for unwinding in style.

The kitchen has a breakfast bar and a wood-burning stove, and the master bedroom has a balcony overlooking the garden.

If all the incredible fittings aren't enough to tempt you, perhaps the 17-acre garden that features a fishing lake and a timber lodge may sway you.

Within the garden is a 2-story garage with an office above and an all-weather tennis court.

Although Gibney now lives a life of luxury, before his lotto win he had been living in the same two-bedroom house for 10 years and was working as a sheet metal worker.

When the father-of-three cashed in his winnings he immediately gave up his job and moved into the property that he is now selling off as well as several other houses in the Grimsby area.

Although the experiences bought with his new-found fortune kept him entertained for 14 solid years he soon found himself growing restless and bored and so started his own business.

Gibney has now moved to Nairn, Scotland, with his partner Darlene and their youngest son.

"When I won I enjoyed all the luxuries you would expect of a lottery winner — even featuring my winning lottery numbers on the bottom of my 50-foot swimming pool which I built at my Grimsby home," Gibney said.

"Nowadays I don't indulge myself quite as much as I used to but still enjoy the carefree life winning has given me. I spilt my time between my villa in Cyprus and Britain.

"I also feel it was important to give back and have supported many charities — whether its running charity fishing days or dressing up as Father Christmas for the local hospital."

Gibney's house is decked out with all the trimmings a lottery winner would enjoy, including: 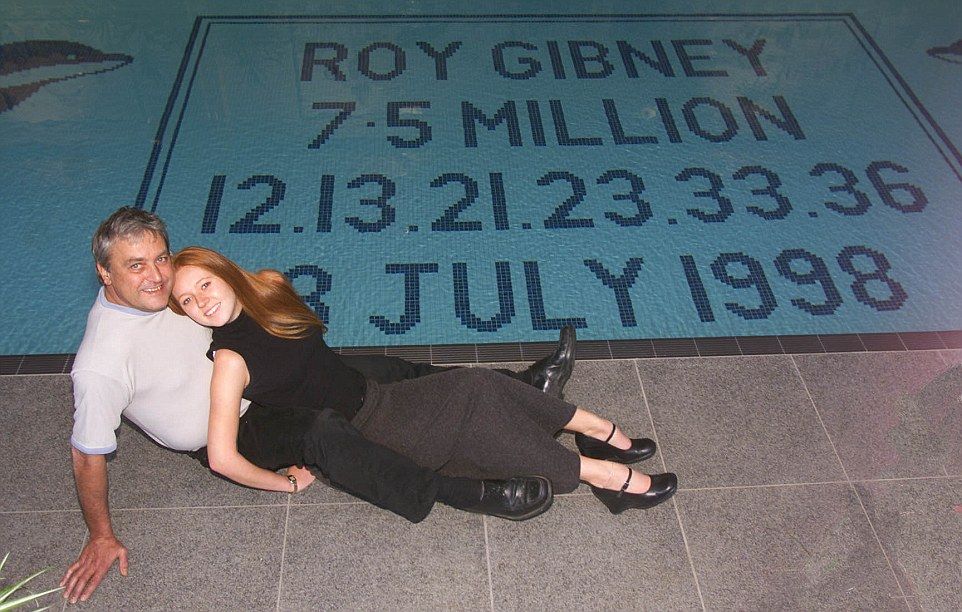 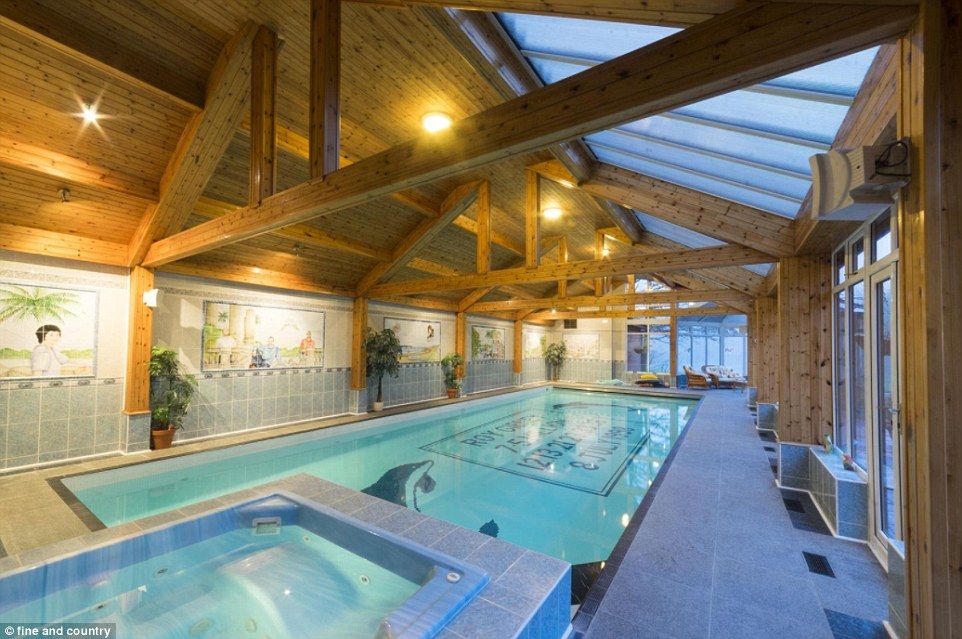 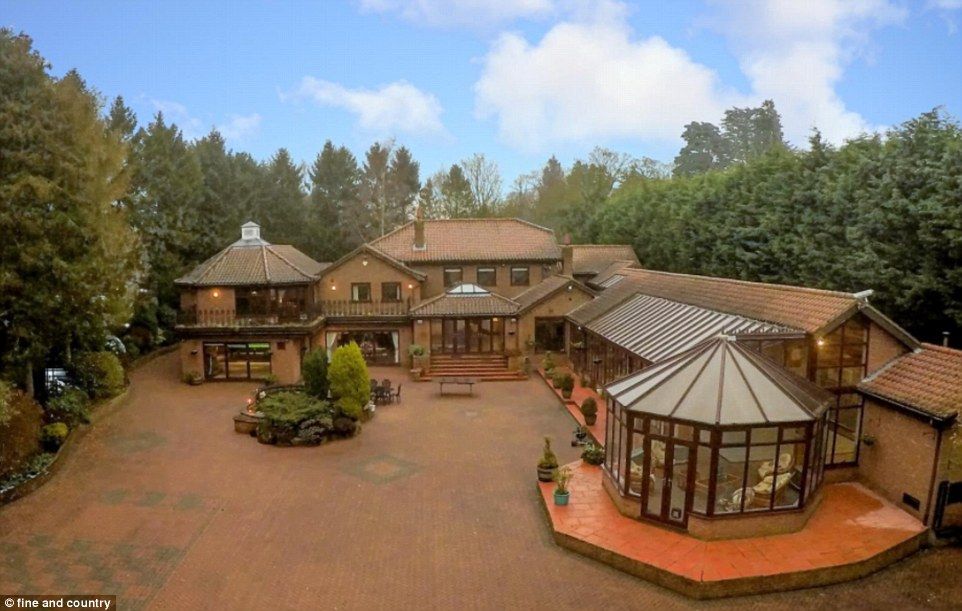 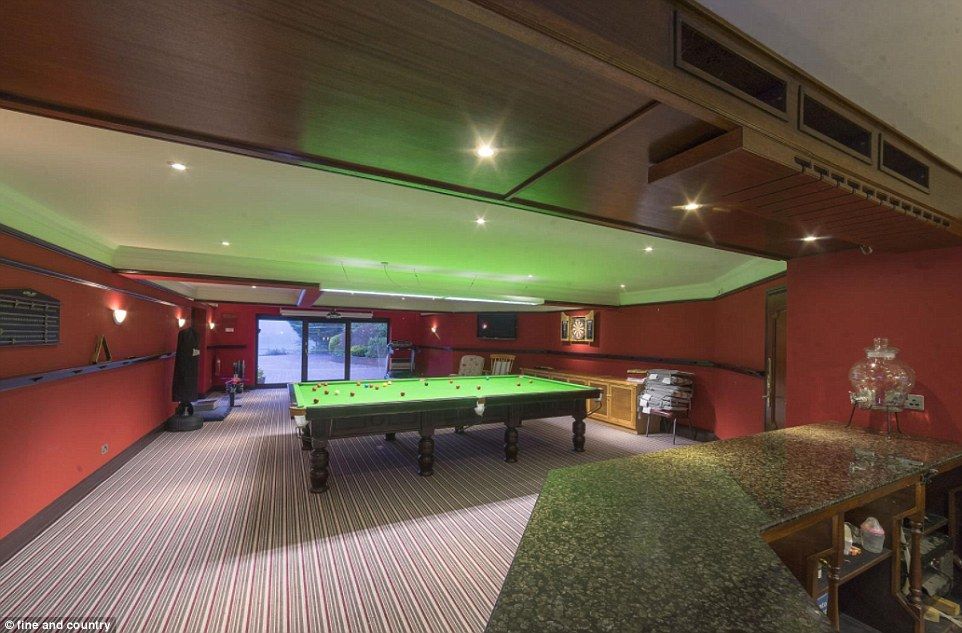 UK lottery winner helps out bride whose wedding was cancelled four times due to COVID-19Nov 16, 2020

One of the UK's first lottery millionaires reveals how she's lived off her $3.5 million winJan 8, 2020