An Indiana man could hardly believe his eyes when he saw that he won $300,000 in the state's Quick Draw game.

"I was at work, and I looked it up on my phone," Tim Ruston said. "Finally, I saw ten numbers matched. I thought, 'No way!'"

Tim matched 10 numbers on Quick Draw on Friday, March 24. He drove to Hoosier Lottery headquarters in Indianapolis from his hometown of Evansville the following Monday to claim the prize.

After discovering he won, Tim immediately called his wife from work to share the good news.

Tim regularly plays his own lucky numbers on Quick Draw, but the $300,000 winner came from a free Quick Pick ticket from Circle S Mart, 11001 Highway 41 North in Evansville. He won the free ticket on a previous Quick Draw purchase.

Tim stopped by Circle S after he thought he won, and an employee told him the store sold a $300,000 winner.

"I said, 'You're kidding me! That's me!'" Tim said, adding that's when he knew for sure the win was legitimate.

Tim plans to purchase a new pickup truck to replace the one he's been driving since 2002. He also intends to save.

Indiana's Quick Draw is a twice-daily lotto game played similarly to Keno games that are offered in other states. Players choose 10 numbers from 1 to 80 and can wager from $1 to $5 per play.

Winning a free ticket requires matching none of the 20 numbers drawn.

Midday and Evening Quick Draw winning numbers, as well as all the possible prize payouts, are published at Lottery Post's Indiana Lottery Results page soon after each drawing.

The overall odds of winning a prize in Quick Draw are 1 in 9.1. 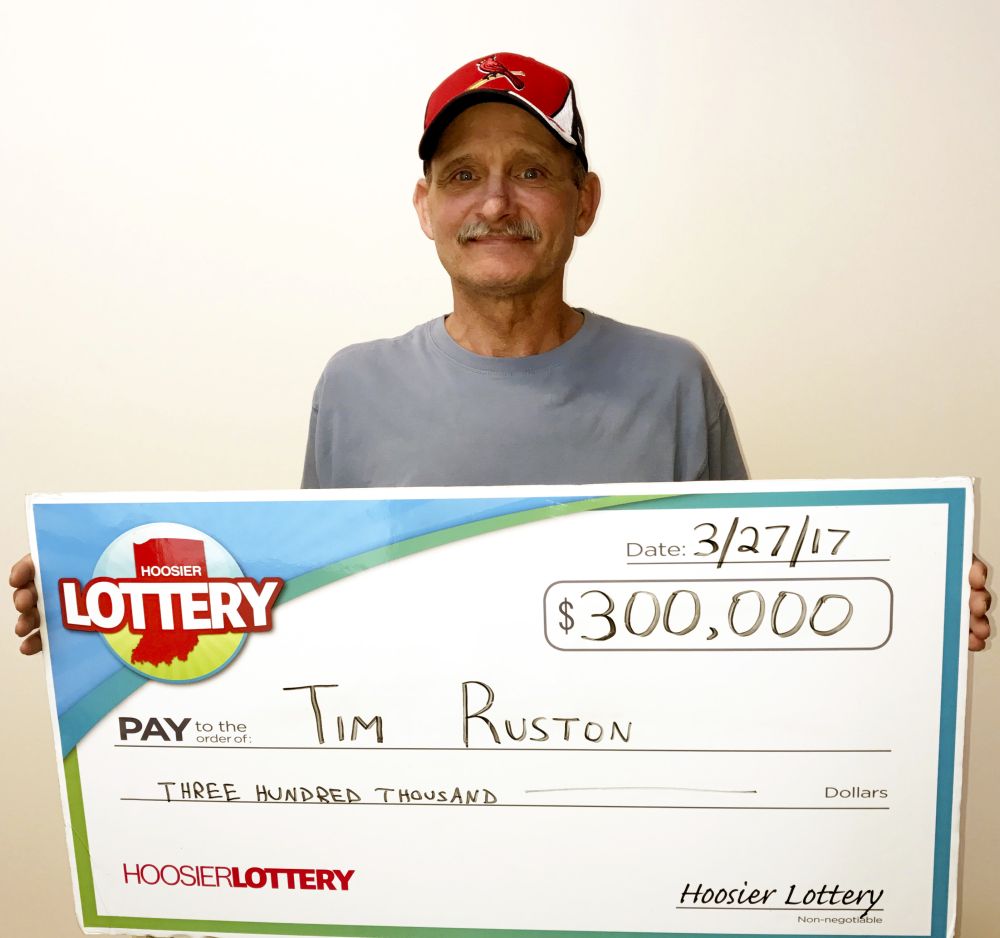