The arrest of an Indiana woman accused of stealing scratch-off lottery tickets from local stores came only after she led a police officer on a car chase that ended in a bean field.

Abby Nicole Engle, 26, of the 4200 block of West University Avenue in Muncie, was arrested Friday morning. Details of the events leading to her capture were included in an affidavit released Monday.

Albany officer Mat McConnell reported that he was sent to that town's Village Pantry, 641 W. Walnut St., about 5:15 a.m. Friday after a woman was reported to have stolen Hoosier Lottery tickets there. On his way to the store, he saw a car matching a description provided by witnesses run a red light at Walnut and State streets.

He turned on his vehicle's emergency lights after following the car into the McDonald's parking lot.

The driver then "took off at a high rate of speed," he reported. During a westbound pursuit on Ind. 67 and Delaware County Road 700-N, the driver "ran every stop sign until reaching (Ind.) 3," he wrote.

The officer said he lost sight of the vehicle after it left Ind. 3, traveling through bean fields with its headlights turned off. The Honda Civic was found a short time later crashed in a bean field near county roads 1000-N and 150-E.

Engle was later captured "trying to escape from a bean field near Eaton," about a quarter-mile from the car, McConnell wrote.

In a later interview, Engle reportedly admitted driving the car during the pursuit, and stealing lottery tickets both from the Albany Village Pantry and the Pak-A-Sak convenience store at 405 N. Mississinewa Ave.

Engle remained in the Delaware County jail on Monday under a $15,000 bond, preliminarily charged with resisting law enforcement and two counts of theft. 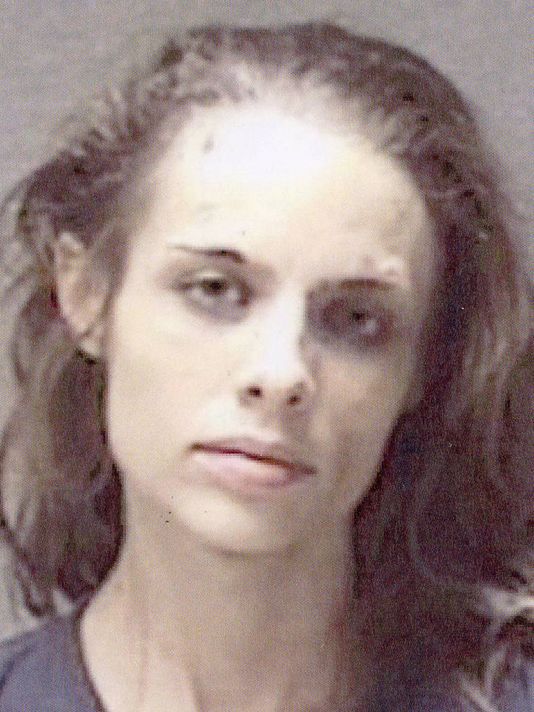