A Canadian lottery winner said his $38,194 winning ticket almost went unclaimed after he forgot about it for months.

Maximo Ramos of Yellowknife, Northwest Territories, said he won $38,194 in the Western 649 drawing, but he was unaware of his win for several months while the ticket languished forgotten in a drawer.

Ramos said he recently rediscovered the ticket and decided to use the self-checking kiosk at a Shoppers Drug Mart store, where he discovered his jackpot.

"I was so surprised and instantly happy!" Ramos said.

He said he plans to use his winnings to pay bills and visit family in the Philippines. 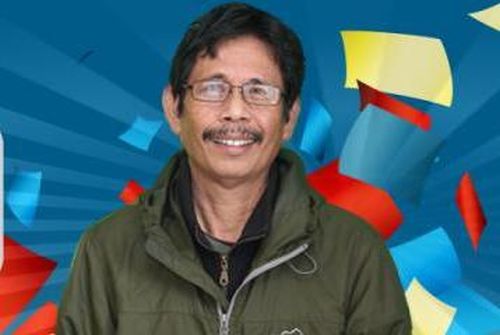