An elderly couple from Scotland are celebrating a £1 million (US$1.5 million) lottery payout that continues an amazing family run of Lotto luck.

Peter Fry, 90, and his wife Mary, 86, landed the huge prize in the Lotto Millionaire Raffle and have been hailed as Scotland's luckiest family. The couple, from Bo'ness, West Lothian, shared the win with their three daughters, Margaret, 64, Janet, 59, and Isobel, 57.

The family play together, purchasing five lines twice a week, and were amazed when they matched the numbers to win one of two £1 million prizes on May 18.

Speaking after their latest win, Margaret said, "My dad went down to Tesco on Saturday as normal and passed his tickets over to get checked.

"The till operator advised him that he had won a 'wee bit of money' and it was too much to pay out in the store — thinking it was around £500, he had no idea we were about to become millionaires.

"When we were told £1 million we were in such shock. My mum kept saying 'a million?' in such disbelief. It was the most amazing feeling!

"As a family we're always played the game but never really believed we would win a substantial amount, this shows that it could be anyone. It's truly life changing."

The family confirmed that they will be continuing playing the lottery together to see if luck comes their way again.

Speaking of the family's latest win, cousin Annette said, "I'm so happy for Peter — it couldn't have happened to a better man and talk about keeping it in the family.

"Winning The National Lottery made my life so much easier and I hope it's the same for him. I can't wait to see him and celebrate our luck together in person."

Peter bought the family's ticket from Tesco on Links Road in Bo'ness. 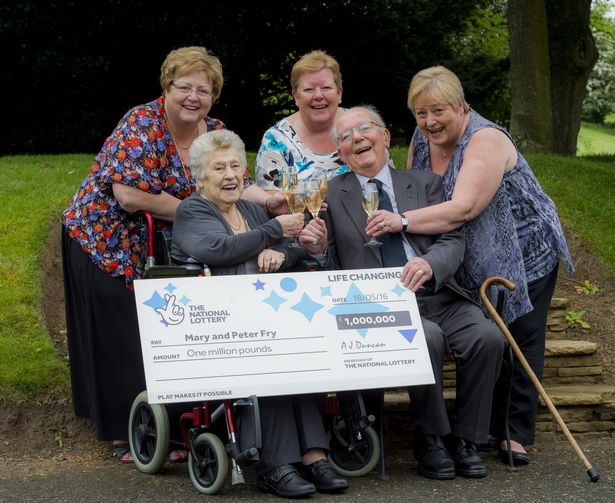 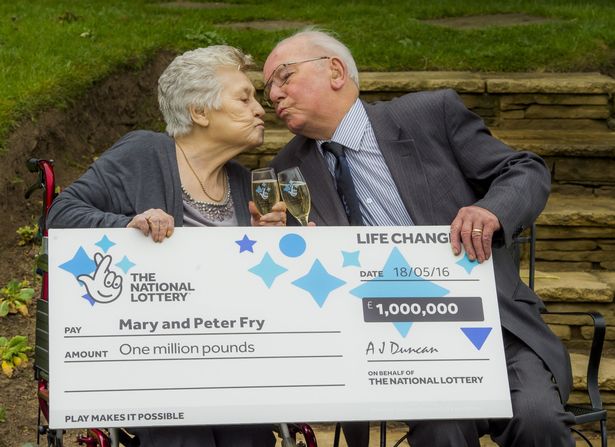