A Mississauga, Ontario, woman has won what is being called the largest jackpot ever in the history of Canadian lottery.

According to the OLG, she has chosen not to share any details of the win or what she plans to do with the money.

Wang's win puts her on top of the list of Canada's largest lottery prize winners who won with a single ticket.

Previously, the largest Lotto 649 jackpot ever offered was $63.4 million for the April 13, 2013 draw. That jackpot was shared between four winning tickets — three sold in British Columbia and one sold in Western Canada. 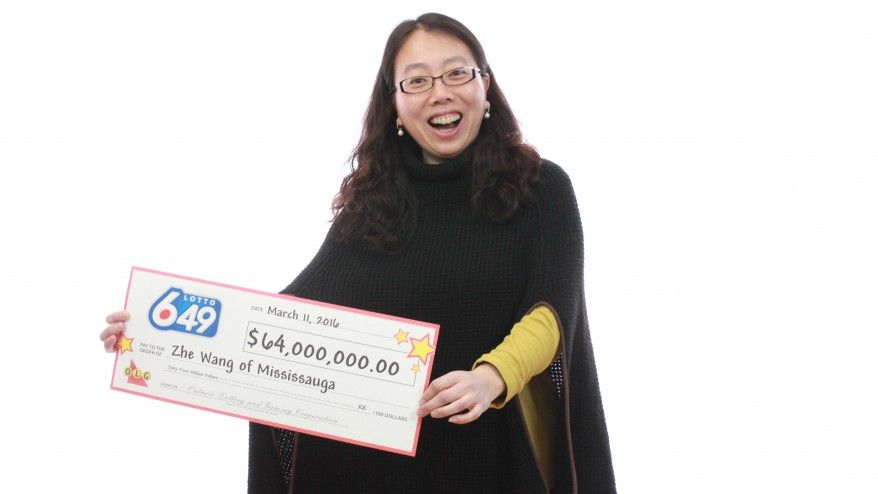 Workers win the lottery one day after being laid offAug 16, 2011

Lottery winner picks up check, then gets arrestedJul 22, 2009