Harold Diamond, 80, purchased the winning multi-state ticket at a Valero gas station in Middletown on Nov. 4.

Diamond had 60 days to contact lottery officials, and the Wurtsboro resident finally did so just before Christmas.

Diamond was identified during an event at that Valero on Monday. The lottery winner and his wife arrived in a limo, were cheered by onlookers and handed a giant bouquet of red roses.

He'll get to select his winning payout — either 30 annuitized payments or a lump sum of $197.45 million, which accounts for state and federal taxes.

It's the biggest payout in Empire State history, as Diamond topped "The Albany 7," a group of state employees who divided a $319 million jackpot in March, 2011.

A San Jose, Calif., man, David Bruckner, claimed a $202 million payout on a ticket he purchased when visiting family on Long Island in late 2011.

Aubrey Boyce, an MTA collections agent from Kew Gardens, scored a $133 jackpot in 2009.

The owner of the Valero station where Diamond made the lucky purchase will get $10,000.

"We were all excited," station owner Michael Nafash, 53. "It's a big event for the store to sell a winning ticket."

"I only found out last night. The manager kept it a secret," Reyes said. "I was surprised excited ... everything at the same time."

"I probably see 100 faces a day. It's pretty hard to remember who you sold it to," she said. "I'm just happy it's someone from around here." 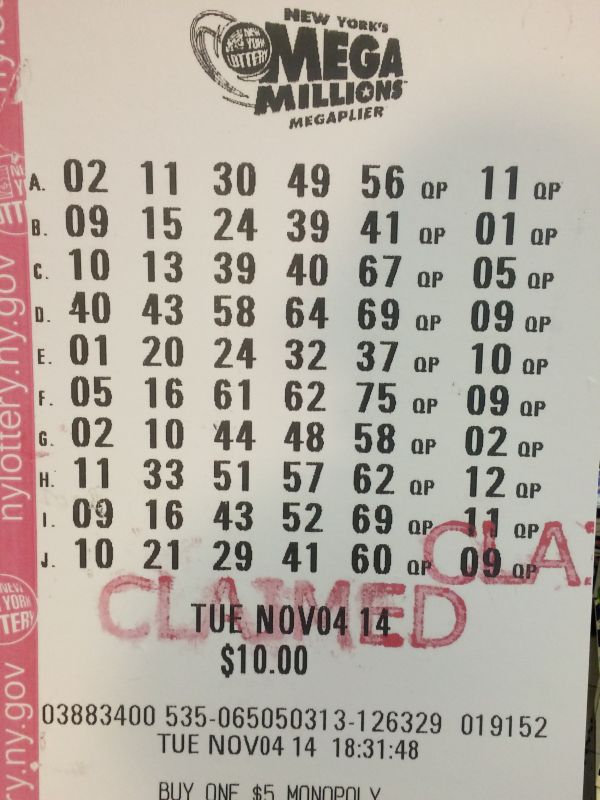