McNulty chose to collect in annual payments of $50,000 (before taxes) over 20 years. He told lottery officials he will use the money to buy a new car and pay some bills.

His lucky ticket was purchased at Green Harbor General Store, 40 Marginal Street in the Green Harbor section of Marshfield. The store will receive a $10,000 bonus on the sale of the $20 ticket. 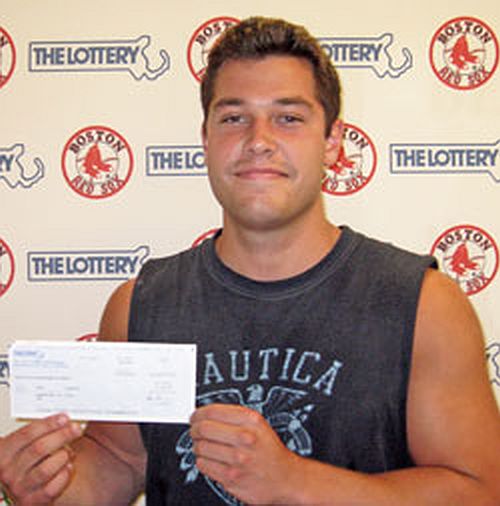