Most people wonder what it would be like to win the lottery.

When Peggy Huffman of Staunton won the $100,000 top prize in the July 4 Cash 5 drawing from the Virginia Lottery, she didn't have to wonder what it would feel like. She'd already won before.

Nearly eight years later, she matched all five numbers with a ticket she bought at the BP gas station located at 190 Jefferson Highway in Staunton. Those winning numbers were 14, 17, 25, 30, and 32.

Huffman likes those numbers and played them again when she won last week. She found out she'd selected winners again when she checked the newspaper the next day.

"I couldn't believe it," she told lottery officials, according to a press release. "I was stunned!"

Huffman, who is retired, said she intends to pay bills with her winnings. 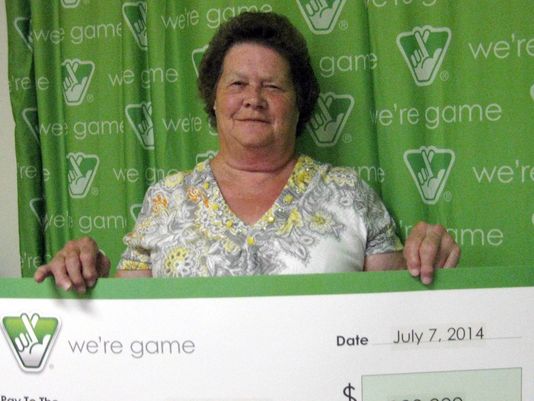