As part of an effort to promote the multi-state Powerball game on a national level, 18 states are participating in a new promotion to send lottery players to a special NFL fan festival attended by several players in the NFL Hall of Fame.

Participation and specific rules will vary by state, so lottery players should review the entry instructions on the Web site of their state lottery. A list of official state lottery Web sites can be found on Lottery Post's Lottery Links page.

"We're excited to offer Pennsylvania Lottery Powerball players a chance to huddle with their football heroes and fellow sports fans," said Pennsylvania Lottery Executive Director Todd Rucci. "Winners will be able to mingle with more than 100 Hall of Fame inductees at the festival's Ultimate Tailgate Party."

To be eligible to enter, players must purchase a minimum $10 ticket for Powerball by Feb. 3, 2014. Players may enter once for each qualified purchase.

The purchase of $10 or more can include any combination of plays on a single ticket, such as multiple wagers for the same drawing, wagers for future drawings (as available) or adding the Power Play feature.

The number of winners will vary by state.

Each winner will receive a prize valued at approximately $15,000, which includes airfare to Cleveland, hotel accommodations for four people, ground transportation and $500 in spending money.

At the Ultimate Tailgate Party, winners will have an opportunity to win cash prizes ranging between $1,000 and $1 million.

Iowa Lottery chief Terry Rich discusses the Powerball Pro Football Hall of Fame promotion and the challenges and opportunities of marketing to a national audience. Interview republished with permission from La Fleur's. 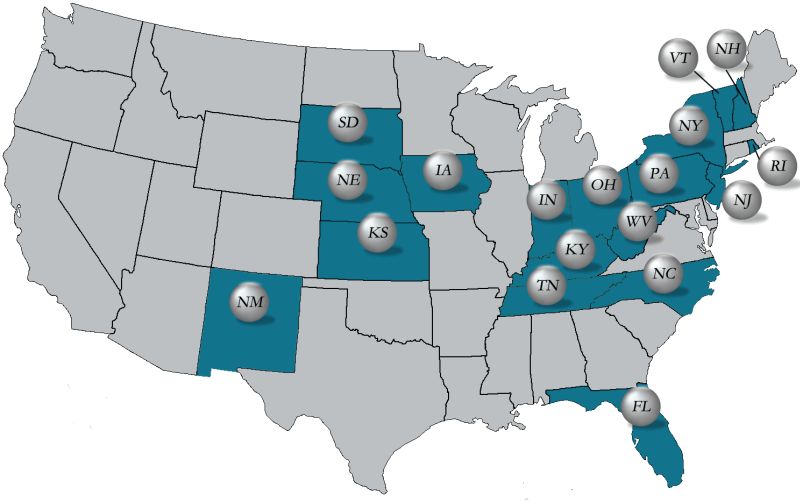