The California Lottery has released images from surveillence video of a man buying a lottery ticket, in hopes that someone recognizes him before the winning ticket expires.

The man in the video stands to lose a jackpot of $465,539 that he won in May, but if the lottery can't find him in less than two weeks, he'll miss out on the payout for good.

According to the California Lottery, the half-millionaire in waiting hit five of six winning numbers in the May 22 Powerball game on a ticket he bought at Whitley Heights Market, 1900 N. Highland Ave. in Hollywood Hills.

The ticket has gone unclaimed and if he doesn't show up with it by Nov. 18, the money is funneled directly to Los Angeles schools.

If someone knows him, tell him to get to his closest lottery office ASAP. A list of offices is available on the California Lottery Web site, at http://www.calottery.com/about-us/office-locations.

The California Lottery previously used this same technique of releasing surveillence footage to identify a lottery winner a year ago, when a Palmdale woman was tracked down and was able to claim a $23 million jackpot. 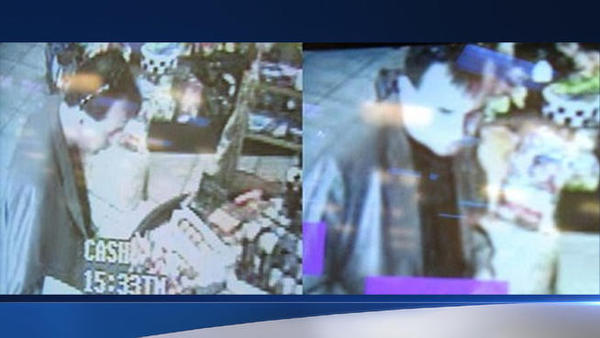