The estate of slain Lakeland, Florida, lottery winner Abraham Shakespeare has filed another lawsuit against the woman accused of killing him.

The estate is seeking 121 items, including many pieces of jewelry, a Rolex watch, six computers and two cameras.

The valuables were seized by Hillsborough County deputies during the investigation into Shakespeare's death. Moore wants these items returned to her. She claims they are her personal property and were not part of any illegal activity.

Randall O. Reder, a Tampa lawyer, has been representing Moore in her civil lawsuits.

Reder said he hasn't been paid for his services and is helping Moore to reclaim her property so she can raise money to pay for her defense.

Moore has been declared indigent, and her criminal case is being handled by the Office of Criminal Conflict and Civil Regional Counsel.

A hearing has been set for Nov. 21 on Moore's request. Her murder trial is set to begin in March 2012.

Moore is charged with first-degree murder in the death of Shakespeare. If convicted as charged, she could receive life imprisonment.

Investigators say Moore befriended Shakespeare and took control of his remaining fortune, according to an affidavit.

The 43-year-old man's body was found Jan. 28, 2010, underneath a concrete slab behind a home off State Road 60 south of Plant City. He had been shot twice in the chest.

In addition to filing last week's lawsuit in Tampa, the lottery winner's estate also has several pending lawsuits against Moore in Polk County.

One property is Shakespeare's Lakeland home on Red Hawk Bend Drive, which he purchased for about $1.07 million in 2007. 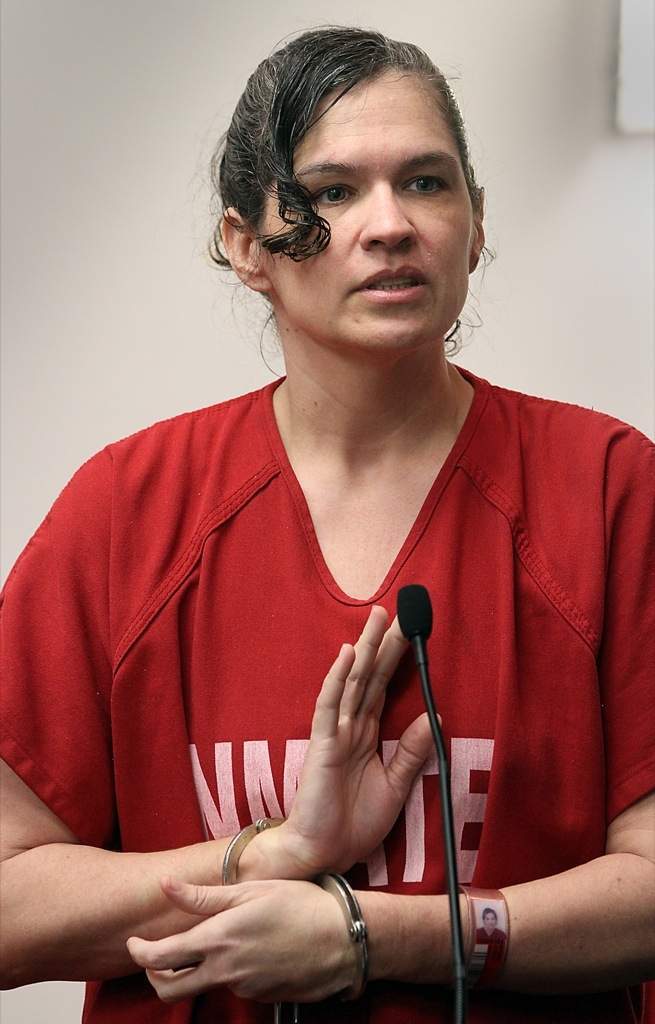