A Kentucky woman facing disaster has been literally lifted from the ashes by a miracle $80,000 lottery win.

Sandra Ramirez, 44, of Cadiz, Kentucky, was devastated last month when her home was destroyed by fire.  She was at work on Sept. 20th when she received a call that her house was on fire.  When she arrived home there was nothing left.

At first, Ramirez thought her winning ticket had burned up in the fire. Winners must be able to present the ticket entered in order to claim their prize.

"I was ready to jump in the car and go search through the rubble until it hit me that the ticket could be at my parents' house," she said.

Ramirez drove there and found the tickets next to their computer.

Ramirez said the money will go a long way toward helping her rebuild her future following the fire. "This is definitely going to be a big help," said Ramirez, who hopes to become debt-free and also plans to buy a computer for her daughter, who is attending nursing school.

The Kentucky Lottery received 92,772 entries for the second-chance drawing. Players could either mail-in or enter their non-winning $10 Gold Bar Bonanza scratch-off tickets via the internet for a chance to win. 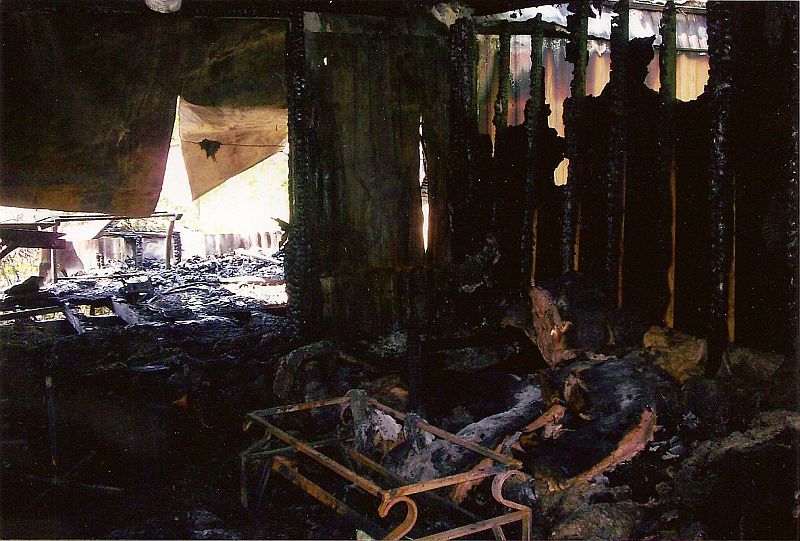 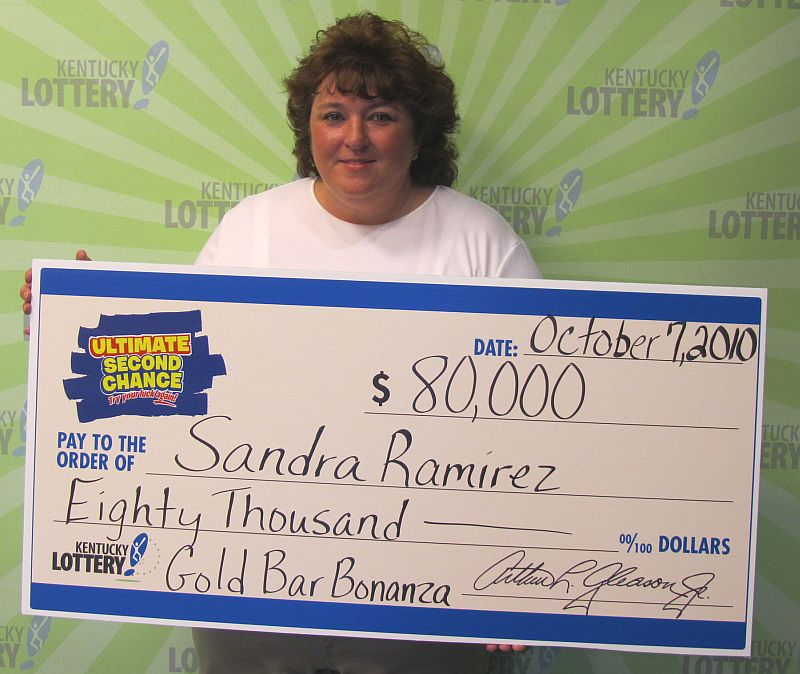 After answering what he thought was a robocall, N.C. man learns he won $1 million lottery prizeDec 14, 2019