Fire officials are investigating the cause of an early morning car fire on the Merritt Parkway that destroyed an Audi R8 belonging to a Connecticut Powerball winner.

According to reports, Rahul Patel, of Newington, was driving the car, only a week old, northbound on the parkway around 9 a.m., when, between exit 46 and 47 in Fairfield, he looked up in the rearview mirror and saw smoke.

As the car's engine is in the rear, Patel pulled over to see if there was something wrong with the vehicle. After stepping out of the car, he reportedly saw flames coming out of the engine.

No one was hurt in the incident, but the car was a complete loss. Fire officials said the car is only one of two of its kind in the United States and that the car was valued at $140,000, with options. The list price for the vehicle on the Audi web site is $114,000.

Losing such a rare car might be considered bad luck but, almost exactly a year ago, Patel had luck of a different sort when he won a $25 million Powerball jackpot. He won the money on June 29, 2009, from a $1 ticket.

At that time, Connecticut lottery officials said Patel, then 32 years old, and the only winner, opted to take the prize as a one-time cash lump sum of $12.5 million. After state and federal taxes, he received a check for $8.7 million.

A section of the parkway was closed for about 30 minutes due to the car fire. The cause of the fire is unknown and the Fairfield Fire Department is investigating. 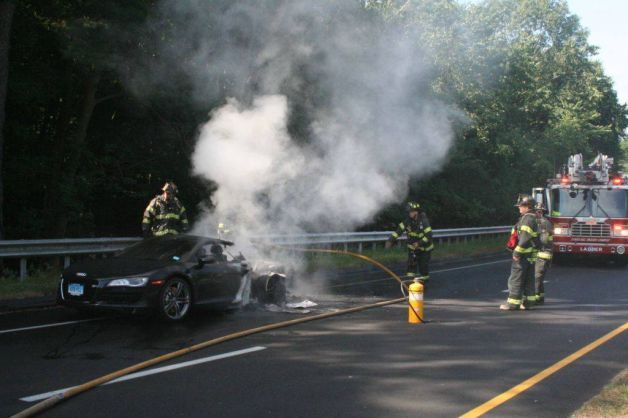 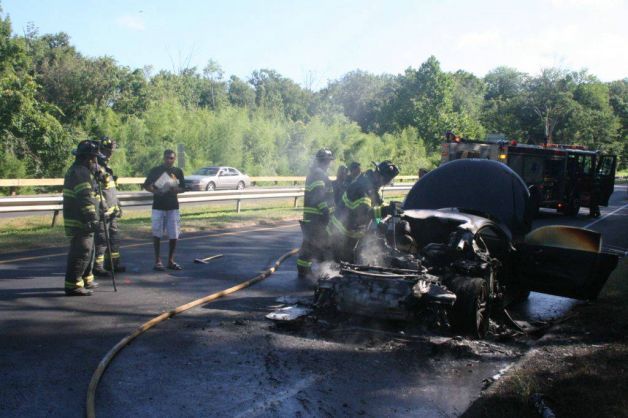 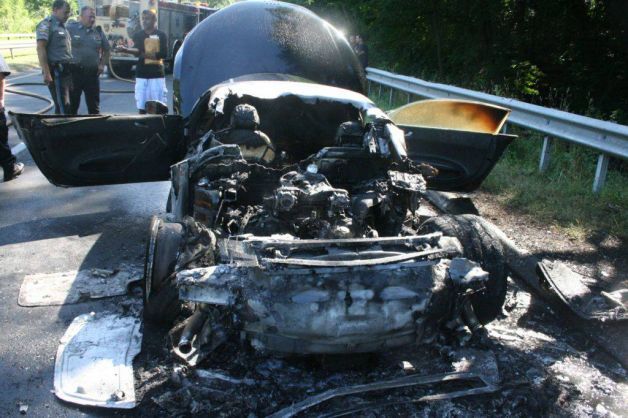