A leather folder may hold the key to the cash and assets taken from slain Lottery winner Abraham Shakespeare and what may be owed to his estate.

Hillsborough County Sheriff's Detective Preston Hollis got the folder Jan. 31 from Linda Donegan of Plant City, the mother of Dorice "DeeDee" Moore. Moore was arrested Feb. 2 and charged by HCSO with Shakespeare's murder.

Donegan could not be reached for comment on this story.

"Based on the investigation conducted to this point, investigators have reason to believe that a search of the brown leather folder will produce records pertaining to the financial relationships and financial transactions among Abraham Shakespeare, DeeDee Moore, American Medical Professionals LLC, which is Ms. Moore's business, her (former) boyfriend, Shar Krasniqi, Shakespeare and Associates LLC, Abraham Shakespeare LLC, and David Howard Stitzel," stated the affidavit filed in Hillsborough County Court in April.

The Hillsborough Sheriff's Office and the State Attorney's Office in Tampa would not comment on how much money has been turned over.

Lakeland lawyer Stephen Martin recently announced he is trying to obtain assets Moore or her companies held or bought, including a Corvette and a Silverado pickup being held by the Hillsborough County Sheriff's Office.

The Corvette was turned in by Krasniqi, who said Moore gave it to him. Moore was driving the Silverado at the time of her arrest.

Krasniqi told The Ledger in February that he wanted to turn in more items related to the investigation but was waiting for Hillsborough investigators to do so.

Martin said he plans to claim the two vehicles and to sell them to use the proceeds to pay for the operation of the estate and to set up trust accounts for Moses Shakespeare, 9, and Jeremiyah Shakespeare, 18 months, both of Lakeland. Martin said he is also pursuing other assets owed to the estate.

Shakespeare was last seen in April 2009 and was reported missing to the Polk County Sheriff's Office by a family member in November. His body was found Jan. 28 under a concrete slab behind a Plant City home. Because his body was found in Hillsborough County, the case is now being investigated by authorities there. Moore is charged with first-degree murder in his death and remains in the Hillsborough County Jail without bail.

In December 2009, a month before her arrest, Moore tried to sell vehicles in her possession for cash, according to the warrant affidavit. Those included a 2009 Hummer she purchased for $90,000.

Moore took the Hummer to Stingray Chevrolet and told a car salesman she needed cash quickly, the affidavit said. She sold the Hummer to the owner of the dealership and requested three separate checks: one for $5,000 for Moore, a second for $4,000 for her mother, Linda Donegan, and a final check for $40,000 for Moore.

Investigators have said Shakespeare was "functionally illiterate" and "unsophisticated in financial matters".

"The true, one-sided nature of these financial transactions provide the motive for the murder of Shakespeare," the warrant affidavit stated.

Between winning the lottery in 2006 and meeting Moore in late 2008, Shakespeare spent, gave away or loaned the majority of his winnings and had only an estimated $1.5 million in cash and assets totaling $3 million, according to investigators. Moore developed a friendship with Shakespeare after she approached him, saying she wanted to write a book about him.

Through a series of legal transactions with Shakespeare, county records show Moore transferred the majority of his cash and real estate assets to her control or to the control of her associates.

In late 2009, Moore told The Ledger she bought Shakespeare's assets as part of a plan to help him cash out and disappear from people who constantly pestered him for money. She said that plan included buying the Redhawk Bend Drive house for which Shakespeare paid $1.2 million. The Polk County Property Appraiser now lists it as worth about $615,613.

Moore said she paid Shakespeare $655,000 for the home, but Polk County detectives said there are no records to show how Moore paid for it. Moore also said Shakespeare sold to her all of the debt owed to him for $185,000, but she could not provide proof of payment.

However, investigators were able to find mortgages that totaled $383,752 that Shakespeare signed over to Moore's business, American Medical Professionals. Stitzel, the Plant City lawyer mentioned in the warrant affidavit, performed legal work for Moore and Shakespeare and prepared the transactions on the mortgages.

Investigators also discovered Shakespeare liquidated an annuity account worth approximately $250,000, and the money was transferred to Moore's business account for American Medical. Moore told investigators the money was used to pay for taxes on Shakespeare's behalf, but no records have been found to support that, the affidavit stated.

Between winning the lottery in 2006 and meeting Dorice "DeeDee" Moore in late 2008, investigators say Abraham Shakespeare of Lakeland spent, gave away or loaned the majority of his winnings and had only about $1.5 million in cash and assets totaling about $3 million.

Assets identified as belonging to Shakespeare or Moore include: 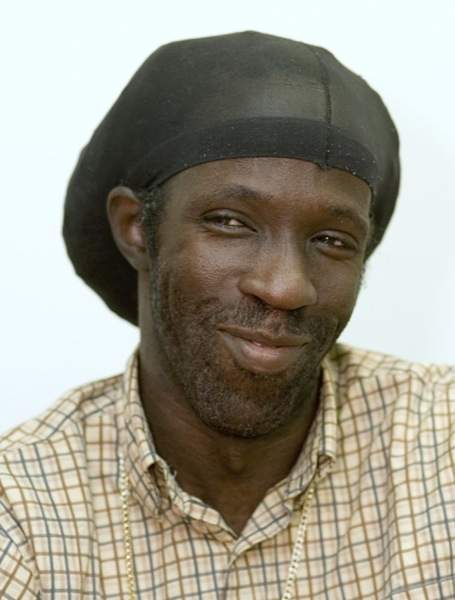 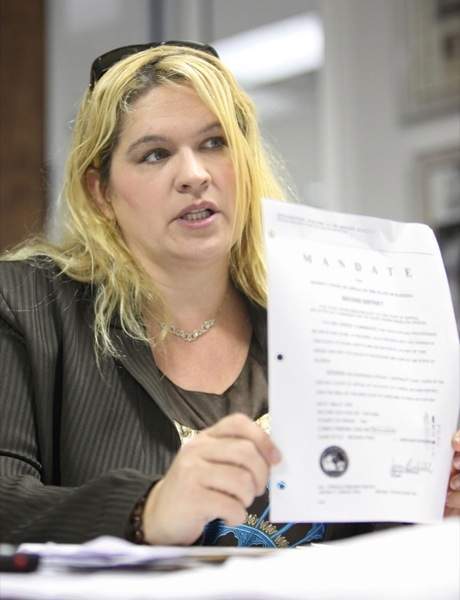