A Long Island couple will step forward Thursday to claim a $162 million jackpot, but Suffolk County already has their hands in winners' pockets.

County officials say Richard and Mary Morrison owe $950,000 stemming from an audit of a homeless shelter they ran for 20 years. The audit showed the couple doled out bonuses to themselves, billed the county for benefits they later pocketed and bought big-screen televisions.

An judgment against the couple was filed in 2008.

An angry Richard Morrison told reporters outside his home in Miller Place Wednesday night that the county's claims were baseless.

The Morrisons were scheduled to claim their winnings at a news conference at 2 p.m. Thursday. They opted for a lump-sum payment which will given them roughly $100 million before taxes.

A Suffolk County judge has ordered that $1 million of the winnings be placed in escrow after officials charged that the Morrisons owe the county $950,000.

Richard Morrison, a 59-year-old psychotherapist, and Mary Morrison, a 57-year-old massage therapist, planned to use the bonanza to pay off their mortgage and open a seafood restaurant — but top on the list is financing Richard's book about the Preamble to the Constitution.

Richard, a psychotherapist, said in an exclusive interview Tuesday he considers the Preamble to be not an introduction at all, but a legally binding statement and "the most magnificent constitutional sentence in the history of mankind."

The Morrisons, native Long Islanders who met 40 years ago at Carle Place High School, also plan a host of charitable endeavors with the winnings, which lottery officials have said will be a lump-sum payment of more than $100 million before taxes.

"We're common folk, we're part of 'We the People,' " Richard said, adding the couple has been "called up to a higher stage" of service by the prize.

Richard, 59, and Mary, 57, a massage therapist, said they have not always been fortunate, saying they reached the brink of bankruptcy in recent years. Sitting shoulder to shoulder Tuesday, giggling occasionally, the couple said they have "multiple children" between the ages of 14 and 38 — declining to say how many — and that they have spent most of their lives with little money.

Richard said he grew up in a single-parent household with eight siblings, and lost his childhood home in a fire. Years later, as a young married couple with a baby, the Morrisons scraped by on Mary's waitress wages while Richard worked toward his degree at Long Island University's Brooklyn Campus, the couple said.

The Morrisons said the lessons they learned during those hard times served them well in their careers as social service providers. The couple worked as house parents for juvenile delinquents in the 1980s and ran homeless shelters in Suffolk County for 20 years.

Richard said their new charitable endeavors will support programs that encourage disadvantaged people to work their way off public assistance.

"If you give people a job, you give them dignity," he said.

Suffolk canceled its contract with the Morrisons' shelters in 2005 after Comptroller Joseph Sawicki found that the shelters owed the county $612,700 for improper charges such as retroactive raises and unfunded pension charges in 2000. A 2008 State Supreme Court order indicated the Morrisons' Love'M Sheltering Inc. would be responsible for repaying Suffolk, plus interest and other costs. The grand total owed the county was $809,417.91 at the time.

The money has not been paid, county attorney Christine Malafi said Tuesday.

The Morrisons declined to comment about the lawsuits beyond Richard saying that dealing with the county fueled his interest in the Constitution and increased his desire to make it easier to find jobs for homeless people.

The Morrisons said winning the lottery reaffirmed their commitment to providing service to the poor, and "especially to disadvantaged children," Mary said.

But she said the winning ticket almost wasn't purchased.

Mary bought the ticket at Sonny's Cards 'n Things, a Rocky Point store. She was only in the store because it is next to a Michael's craft store, where she had to do some shopping.

Even then, she wasn't going to buy a lottery ticket until one of her younger children's pestering got to her.

"We are very happy for these folks and wish them well with their laudable plans for their winnings," Suffolk County Social Services Commissioner Greg Blass said in a statement. "We believe it is in the best interests of county residents to recoup money wrongly used by Love'M Sheltering Inc., which is owned by Mr. Morrison." 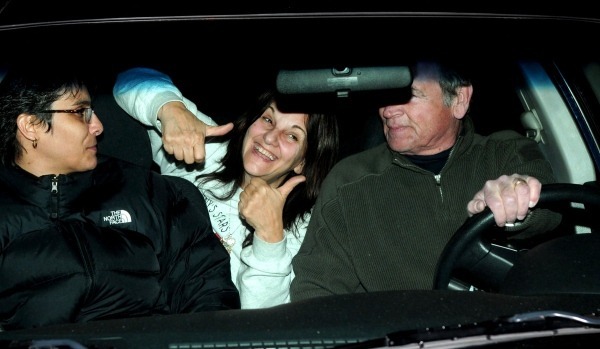 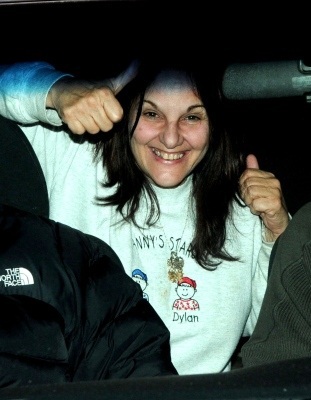 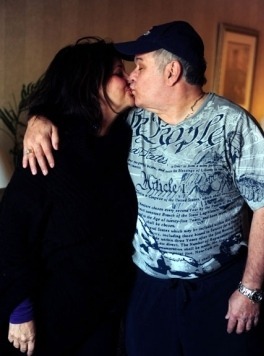 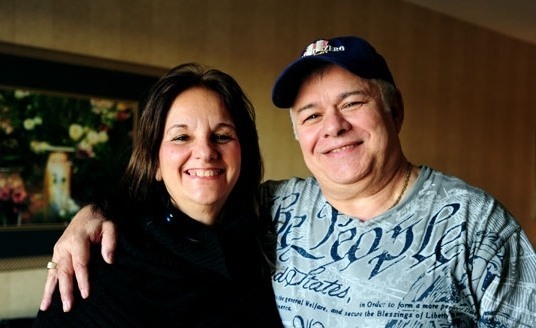 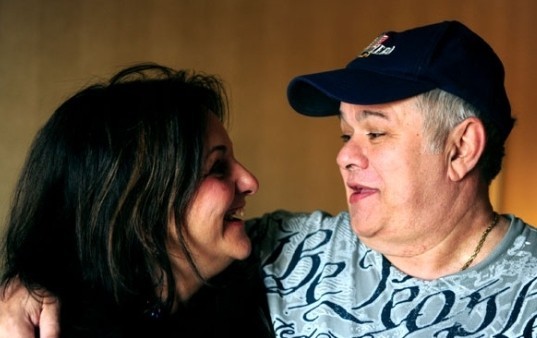